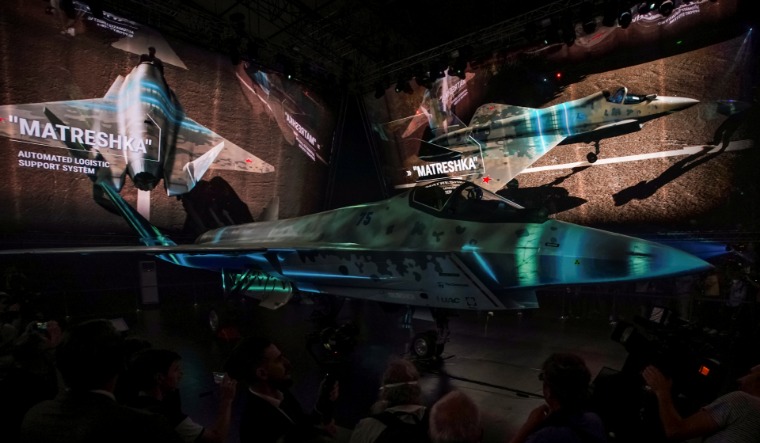 Russia Sees India as Prospective Buyer for Checkmate Jet, But Will IAF Want It?

After a week of promoting teasers for a new ‘mystery’ fighter called the Checkmate, Russia formally unveiled the lightweight stealth fighter on Tuesday.

President Vladimir Putin inspected a mock-up of the Checkmate fighter on the opening day of the MAKS-2021 International Aviation and Space Salon on Tuesday.

Being developed by the Sukhoi design bureau, the Checkmate has not received a formal aircraft designation, yet. The Checkmate is lighter than the Sukhoi Su-57 twin-engine fighter and has a single engine.

Sukhoi claimed the prototype of Checkmate will make its maiden flight in 2023 and deliveries could start by 2026. Sukhoi also claims the new design could have an unmanned version. Read More…