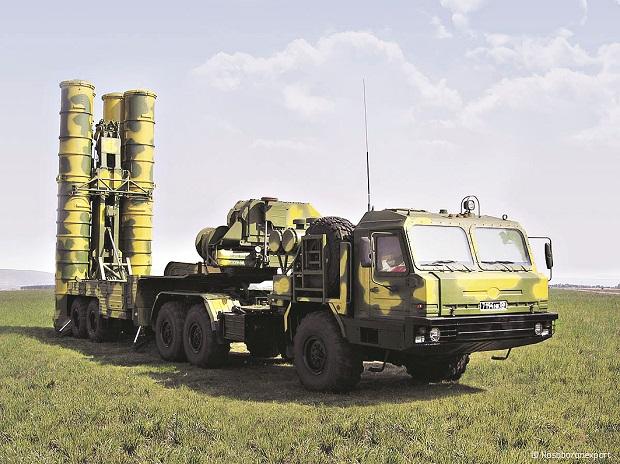 Russia starts making S-400 missiles for India, to be delivered by 2025

Russia on Friday said it has started production of S-400 long-range surface-to-air missile systems for India and all the five units will be delivered by 2025.

At a joint press conference with Russian Ambassador Nikolai Kudashev, he also said that Indian Armed forces will receive the first batch of 5,000 Kalashnikov rifles this year which will be produced in India under a joint venture.