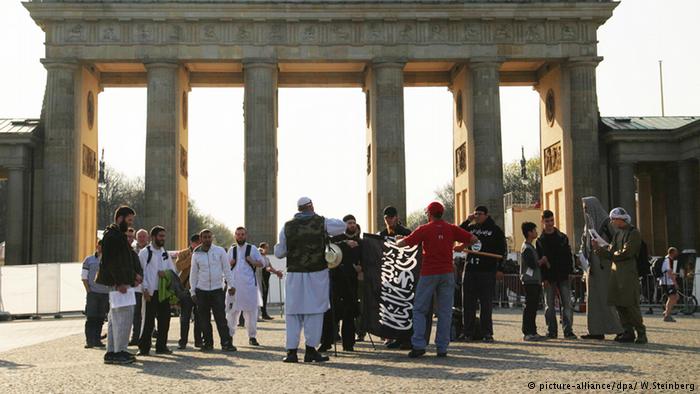 After the bloody terror attacks in Great Britain, there are an increasing number of studies being conducted on the cause of radicalization. Britain’s Henry Jackson Society, a think tank, has published a report on foreign funding for extremist branches of Islam in Great Britain. Saudi Arabia has been clearly named as one of the greatest supporters.
Read More