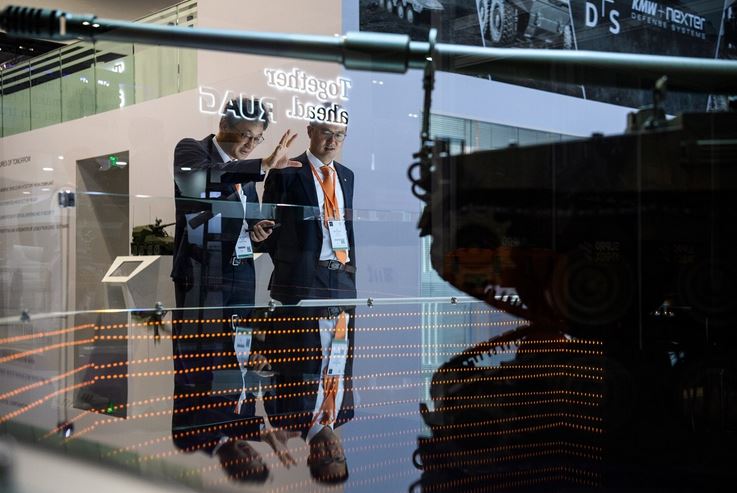 SEOUL — Hanwha Defense is working on an unmanned variant of the South Korean-built K9 Thunder self-propelled howitzer, according to the artillery manufacturer.

The 155mm, 52-caliber K9 was developed in 1998 by the state-run Agency for Defense Development and Samsung Aerospace Industries, which was later renamed to Samsung Techwin and acquired by Hanwha in 2017.

About 1,100 units have been in service with the South Korean Army and Marine Corps to counter the threat of North Korean artillery guns deployed along the demilitarized zone separating the two Koreas.

A spokesman for Hanwha Defense told Defense News that the K9A1, a modified variant of the original K9, has been delivering to the services since 2018 to replace aging K9 howitzers. Key improvements for the K9A1 standard include the upgrade of an automatic fire control system; the addition of inertial navigation/global positioning systems; an added thermal periscope for the driver; a fresh auxiliary power unit; and a rear camera.

“The K9A1 features improved survivability and maneuverability with further upgrades being planned for adding more advanced technologies to the artillery,” Jeff Jeong, a senior manager for communications at Hanwha Defense, said Nov. 19.

The next upgrade, to what’s been dubbed the K9A2, will include an unmanned turret with a fully automatic ammunition loading and handling system, which will increase the rate of fire and reduce the number of crew needed onboard, he added.Read more…