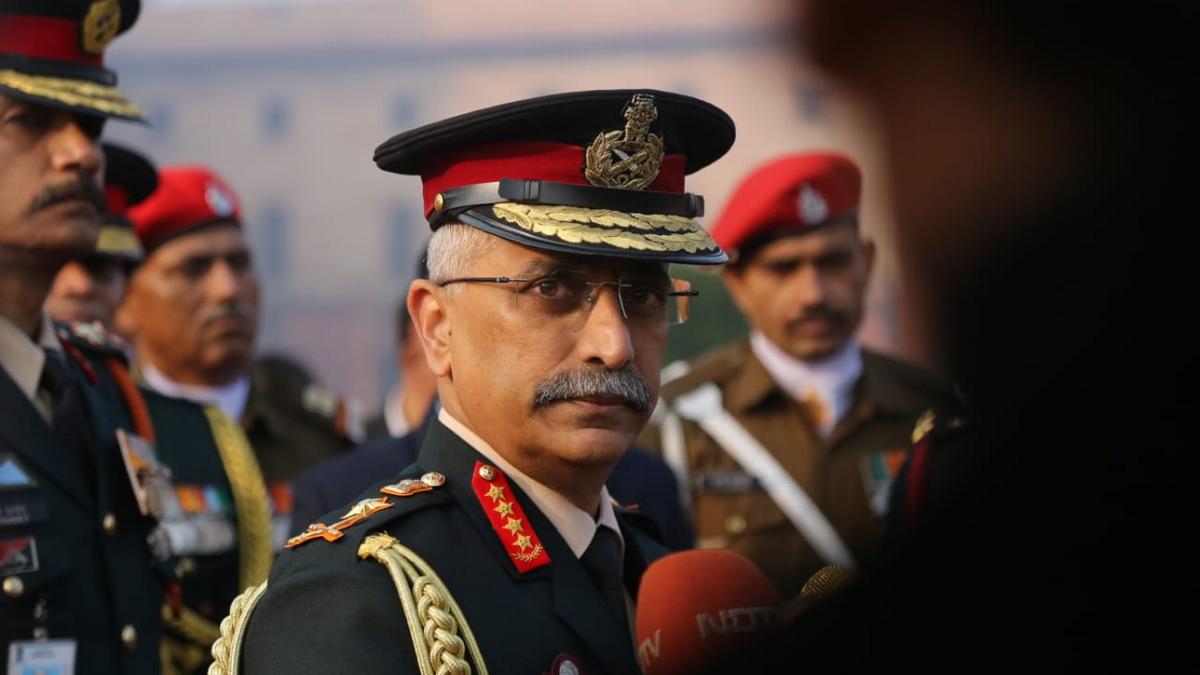 Tanks, fighter aircraft will soon be on their way out like Sony Walkman: Army chief

New Delhi: The Army is recalibrating and refining its plans for “dynamic responses” below the threshold of all-out war, like the Balakot air strikes, against Pakistan and China, General M.M. Naravane said Wednesday.

Addressing a seminar organised by CLAWS, the Army’s think tank, Naravane spoke at length about the evolution of warcraft even as he emphasised the continued relevance of the ancient philosopher Chanakya’s famous treatise Arthashastra.

Among other things, he said the “military icons of the 20th century”, like tanks and fighter aircraft, were on their way out the same way the “Sony Walkman” was made redundant by newer technologies to hear music. The Army, he added, was looking at the possible induction of laser and directed-energy weapons.