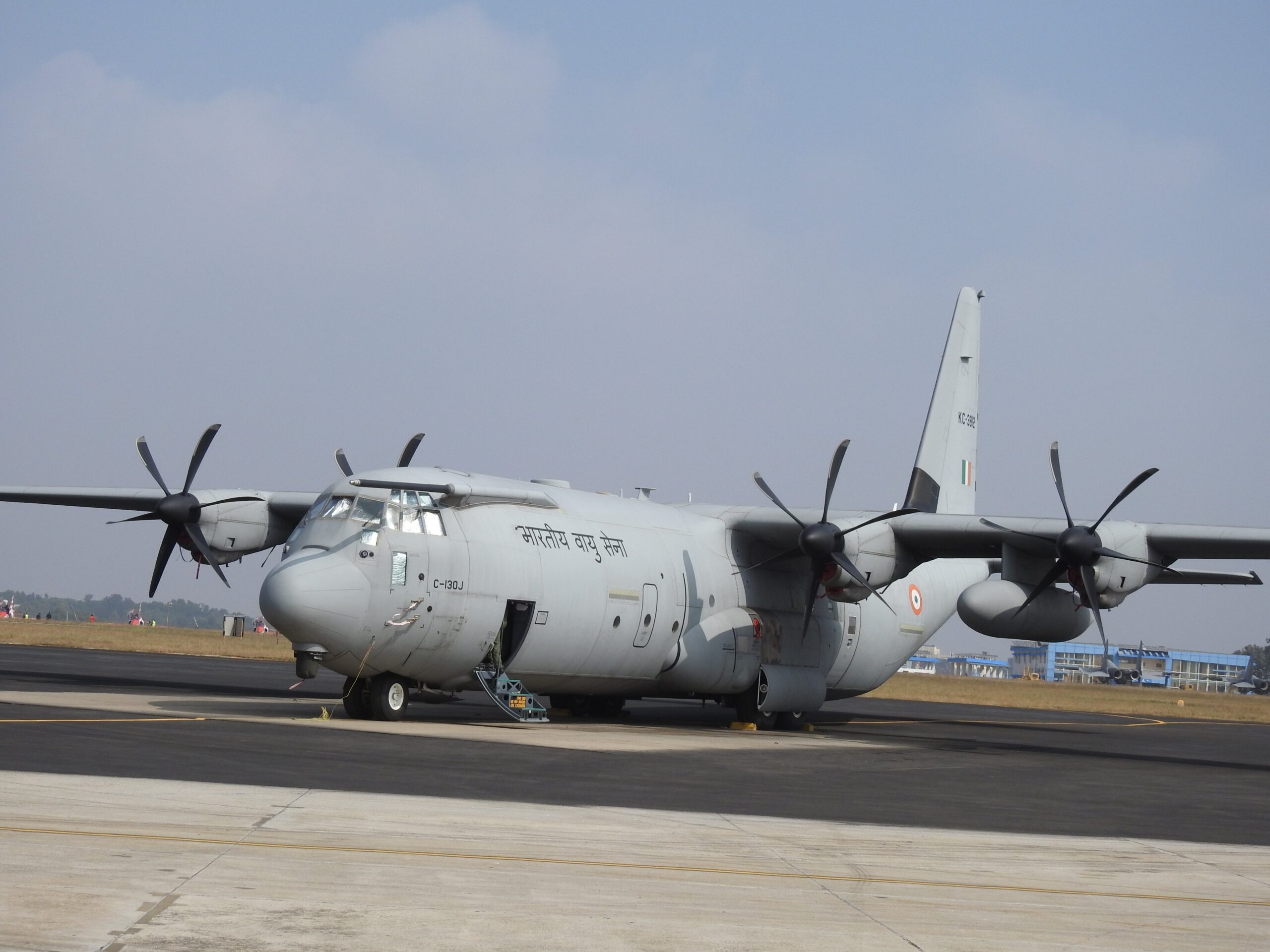 TLMAL, a joint venture between Tata Advanced Systems Limited (TASL) and Lockheed Martin Aeronautics, was established in 2010 in alignment with the Indian Air Force’s acquisition of its first six C-130J Super Hercules airlifters. TLMAL is the single global source of the C-130J empennage assemblies that are installed on all new Super Hercules aircraft produced in Marietta, Georgia, in the US.

Managing Director and Chief Executive Officer, TASL, Sukaran Singh said, “The TASL–Lockheed Martin partnership is a true demonstration of collaborated workmanship in aerospace and defence manufacturing in India. The manufacturing and operational excellence achieved by the team has led India to become the only supplier of C-130J Super Hercules empennage globally.”

“Many people, thousands of hours and massive amounts of commitment helped the TLMAL team reach this milestone,” said Kiran Dambala, Chief Operating Officer, TLMAL. “While C-130Js are flown by a multitude of operators around the world, each empennage is a product of India and reflects the ‘Make in India’ initiative.”

Empennage assemblies produced by TLMAL include the aircraft’s horizontal and vertical stabilisers along with leading edges and tip assemblies. The TLMAL team also previously manufactured C-130J centre wing box components and set up a 4,700 sqm metal-to-metal bonding facility in May 2018. TLMAL currently employs close to 700 people.

In April 2018, TLMAL increased the indigenisation of C-130 manufacturing by transitioning the production of around 2,200 (of 2,500-plus) previously imported empennage components to Tata Sikorsky Aerospace Limited (TSAL), Lockheed Martin’s second joint venture with TASL. The components of the empennage built in Hyderabad will be further indigenised from 85 to more than 95 per cent by Q1 2022.

The C-130J Super Hercules provides a proven standard in the tactical airlift. The current variant of the C-130 Hercules is deployed by 26 operators in 22 nations. The Indian Air Force operates a fleet of 12 C-130J-30s.