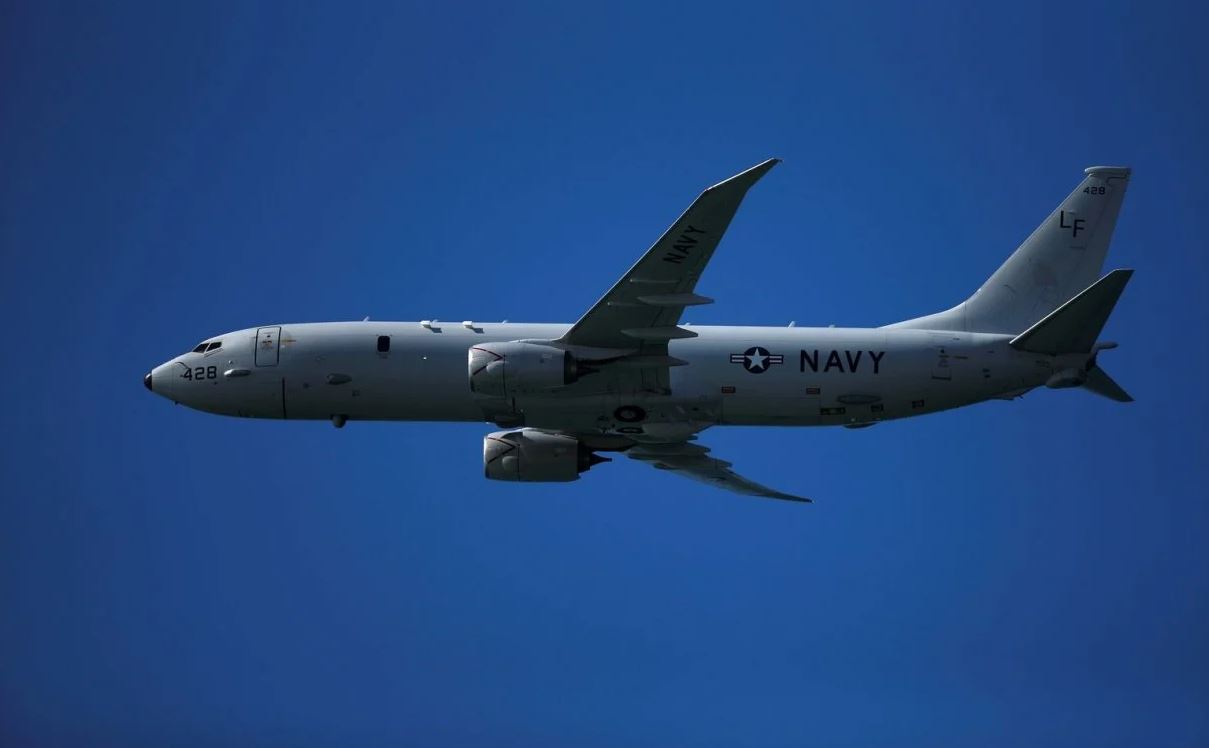 The Indian Navy was the first and is now the largest international customer of the P-8 and recently completed seven years of operating the fleet of patrol planes. The latest aircraft is the first to be delivered under an option contract, worth around $1 billion for four additional patrol planes that were ordered by the Indian Ministry of Defence in 2016.

In addition to ASW and maritime reconnaissance, the P-8I can be deployed to assist during disaster relief and humanitarian missions.

“Our focus has been, and will be, on delivering the world’s best maritime patrol aircraft to the Indian Navy,” said Surendra Ahuja, managing director of Boeing Defence India. “The P-8I, with its exceptional maritime surveillance and reconnaissance capabilities, versatility and operational readiness, has proven to be an important asset to the Indian Navy. We remain committed to supporting the modernization and mission readiness of India’s defence forces.”Read more…