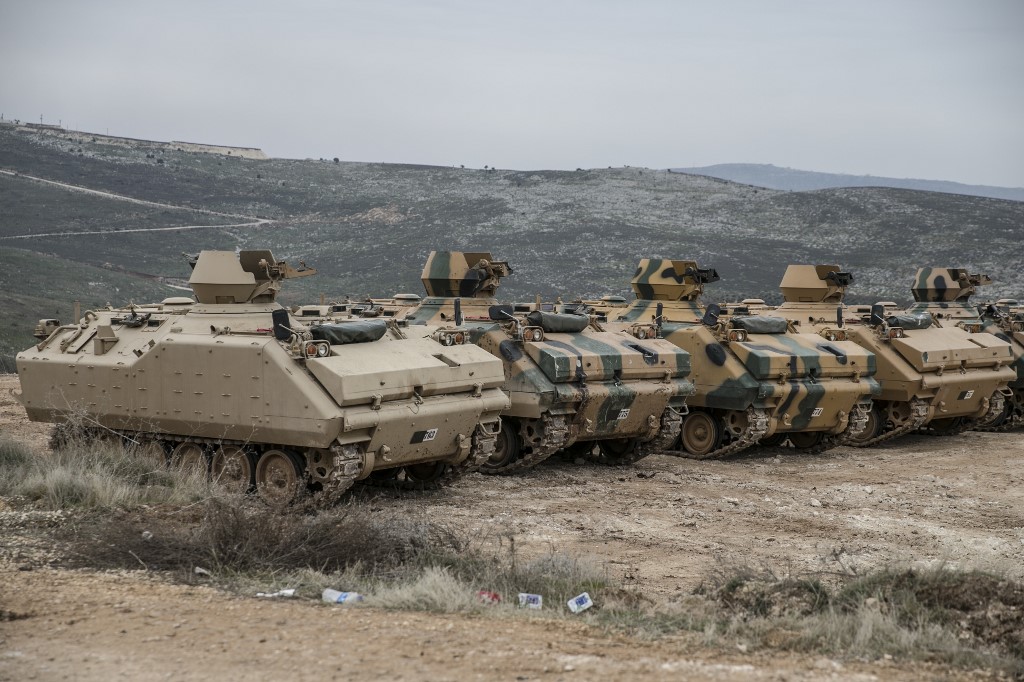 Turkey urgently requested consultations with NATO under Article 4 of the NATO treaty.

Article 4 provides: “The Parties will consult together whenever, in the opinion of any of them, the territorial integrity, political independence or security of any of the Parties is threatened.”

It is hard to see how Article 4 applies in any way to Turkey’s invasion of Syria or its backing of anti-Kurd “rebels” on Syrian territory, or its supply of weapons including anti-aircraft missiles to the rebels. But NATO easily agreed to a consultation because it offered an opportunity for the bloc to accuse Russia of attacking the Turks, but with no immediate consequence.