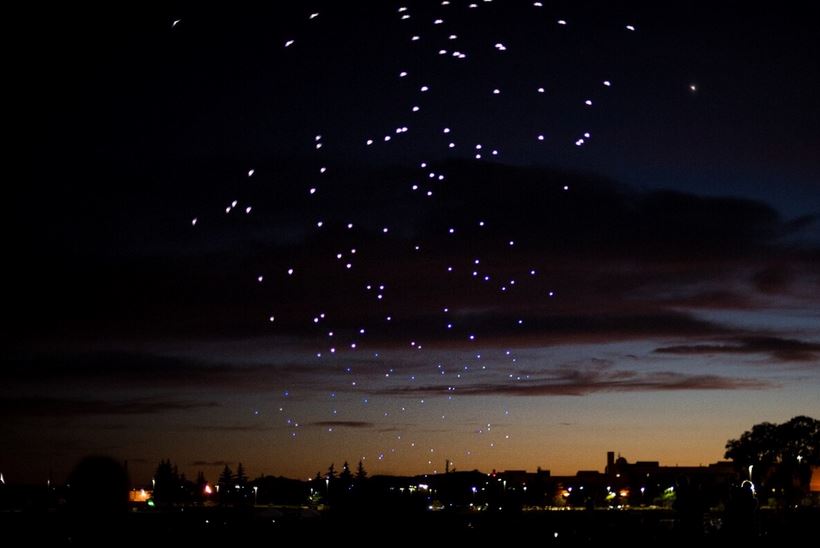 MilSOFT announced Nov. 19 it developed the software after four years of research, and the the technology could be used in both fixed- and rotary-wing drone platforms.

A government aerospace official said swarm drones would be used in Turkey’s future unmanned aerial combat concept due to their low hardware costs and stealth technology.

The Turkish military has been operating a big fleet of tactical and armed drones primarily in combat against Kurdish militants in Turkey’s southeast provinces but also in cross-border operations in northern Syria and Iraq. Turkish drones have also been used in Libya’s civil war and, most recently, in conflict between Armenia and Azerbaijan.

Many countries have yet to try drone swarm technology in a simulated, controlled environment. Turkey is among those that have the technology and the ability to test it in the field during operations.Read more…