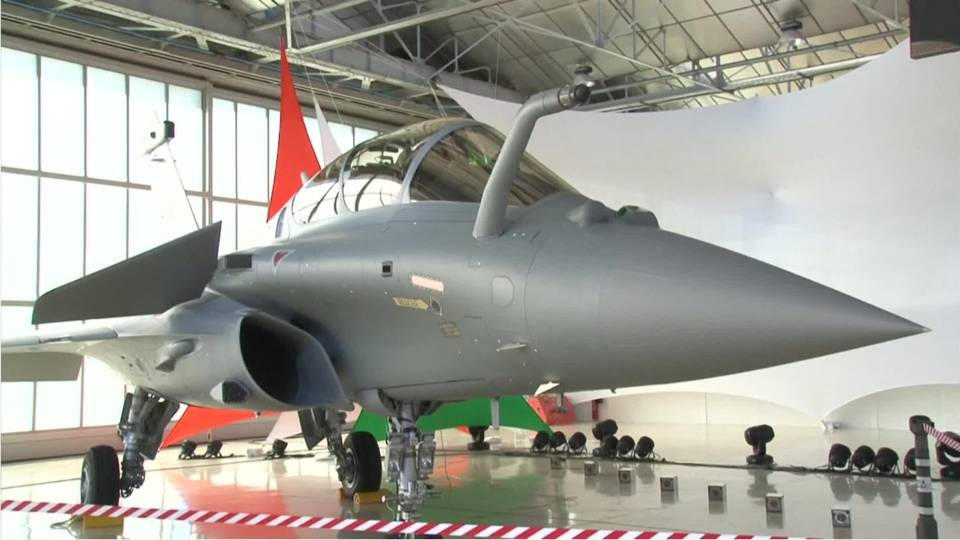 The UK government is working on a government-to-government framework for defence deals in future given India’s preference for such an arrangement, Brig. Gavin Thompson, U.K. Defence Adviser in India said on Friday.

“We have worked very hard since April last year to get all departments in U.K. to get this mechanism. We are at a point where we can send this proposal to the Indian government,” Brig. Thompson said. The mechanism needs to be agreed to by both sides, he stated. Read More….