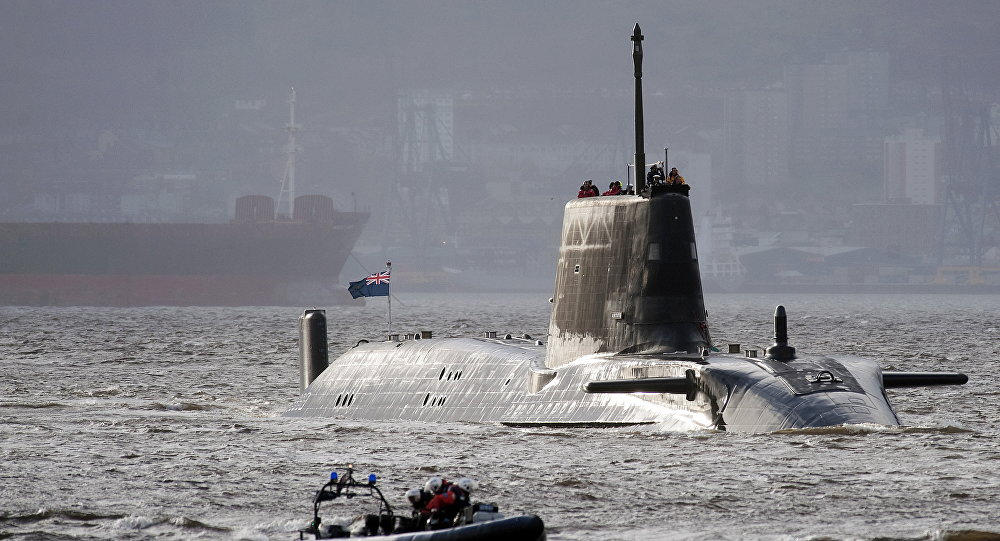 Earlier on Sunday, about 50 members of the UK’s Special Air Service (SAS) were sent to Iraq to help with the potential evacuation of Britons following Friday’s US drone strike which killed Qasem Soleimani, head of Iran’s Revolutionary Guard Corps (IRGC)’s elite Quds Force.

A UK Royal Navy nuclear-powered attack submarine will be “in position to strike Iran” if the current tensions between Tehran and Washington over the killing of an Iranian general result in a full-fledged armed conflict, The Sun reports .

The sources added that even though there won’t be a first strike, “every precaution is being made, depending on how Iran reacts to the death of Soleimani”.Read More…