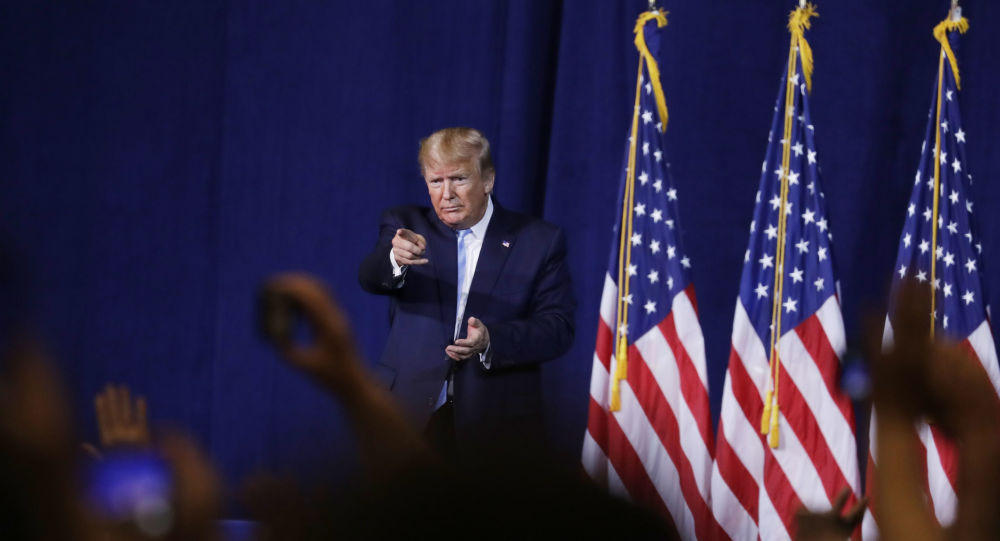 The US crackdown on Iranian-backed militias in Iraq, as well as the assassination of Iran’s most powerful battlefield commander, have brought the confrontation between Washington and Tehran to its worst point since the 1979 Iranian Revolution and US Embassy hostage crisis.

US President Donald Trump has stepped up his threats against Iran, vowing to retaliate if the Islamic Republic attacks America.

“The United States just spent two trillion dollars on military equipment,” he tweeted on Sunday. “We are the biggest and by far the best [military] in the world!”

“If Iran attacks an American Base, or any American, we will be sending some of that brand new beautiful equipment their way…and without hesitation!” Read More…