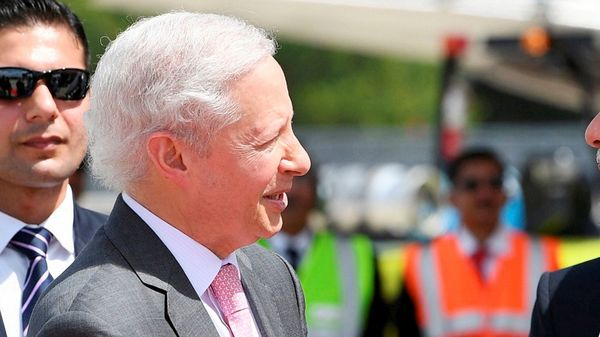 US Ambassador Kenneth Juster’s Visit to Tawang can Rile China

Kenneth Juster, US ambassador to India, is on a visit to Tawang in Arunchal Pradesh for the Tawang Festival

In a move that could rile China, the US ambassador to India Kenneth Juster, is on a visit to Tawang in Arunchal Pradesh, all of which is claimed by Beijing thanks to an unresolved border dispute between India and China.

“It is great to be in Tawang as the Chief Guest for the Tawang Festival. #USIndiaDosti,” said a Twitter post by Juster on Monday referring to the three day festival regarded the biggest event in the cultural calendar of Arunachal Pradesh that draws hundreds of tourists every year.Read More…