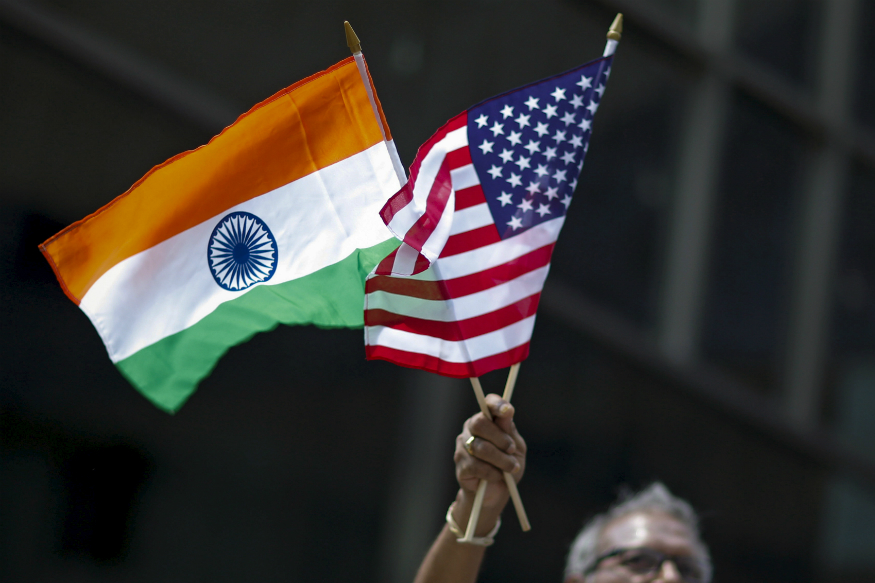 US Clears Sale of $1 Billion Worth of Naval Guns to India for Use against Warships, Anti-aircraft Warfare

Washington: The Donald Trump administration has notified to the United States Congress its determination to sell $1 billion worth of naval guns to India for use against warships, anti-aircraft and shore bombardment, in a move that would enhance the lethal capabilities of the Indian Navy.

The proposed foreign military sale of up to 13 MK-45 5inch/62 caliber (MOD 4) naval guns and related equipment is at an estimated cost of $1.0210 billion, the Defense Security Cooperation Agency said in its notification to the Congress on Tuesday.

To be manufactured by the BAE Systems Land and Armaments, the proposed sale will improve India’s capability to meet current and future threats from enemy weapon systems, it said.

“The MK-45 Gun System will provide the capability to conduct anti-surface warfare and anti-air defence missions while enhancing interoperability with US and other allied forces,” the notification added.