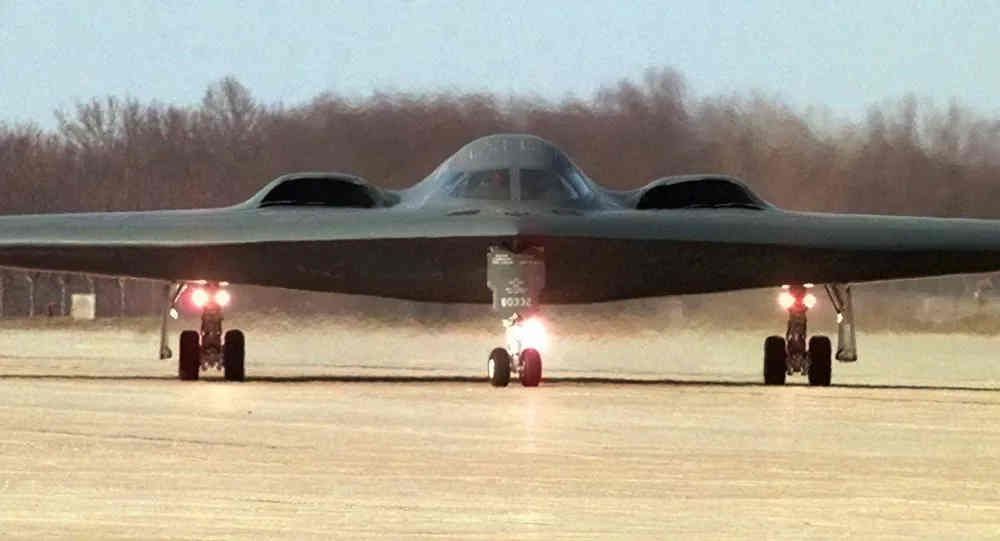 The deployment of the bombers comes as the Chinese People’s Liberation Army (PLA) is scheduled to hold naval manoeuvres in the waters off the Zhoushan Islands on 16-17 August, according to the country’s Maritime Safety Administration.

US B-2 stealth bombers have arrived at the Naval Support Facility Diego Garcia located in the Indian Ocean after a 29-hour flight “to ensure a free and open Indo-Pacific”, Pacific Air Forces announced on Wednesday in a press release.