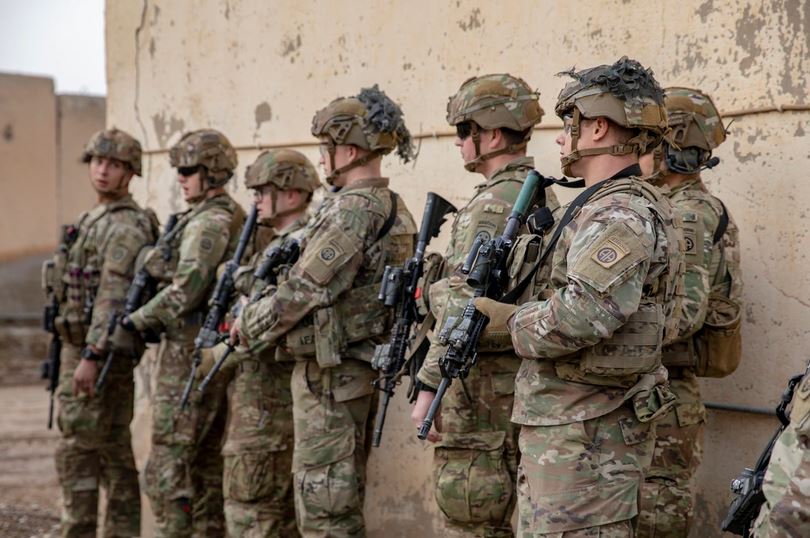 US withdrawing thousands of troops from Iraq and Afghanistan

WASHINGTON — The United States will pull thousands of troops out of Iraq and Afghanistan by November, the top American commander for the Middle East said Wednesday, as President Donald Trump tries to make good on his campaign promise to get America out of “endless wars.”

During a visit to Iraq, Marine Gen. Frank McKenzie, the commander of U.S. Central Command, said the reduction in Iraq — from about 5,200 troops to about 3,000 — reflects the Trump administration’s confidence in the ability of U.S.-trained Iraqi security forces to handle the militant threat from the Islamic State group.

Later, McKenzie said troop levels in Afghanistan would drop to 4,500 by November. He made the statement in a telephone call with a small group of reporters, according to officials at his Central Command office.

“We’re on a glide slope to be at 4,500 by the November time frame — October, late October, November time frame,” he said, according to a transcript made available by his office. He said the path to 4,500 would be determined in part by the military’s ability to get equipment out of the country.Read more…