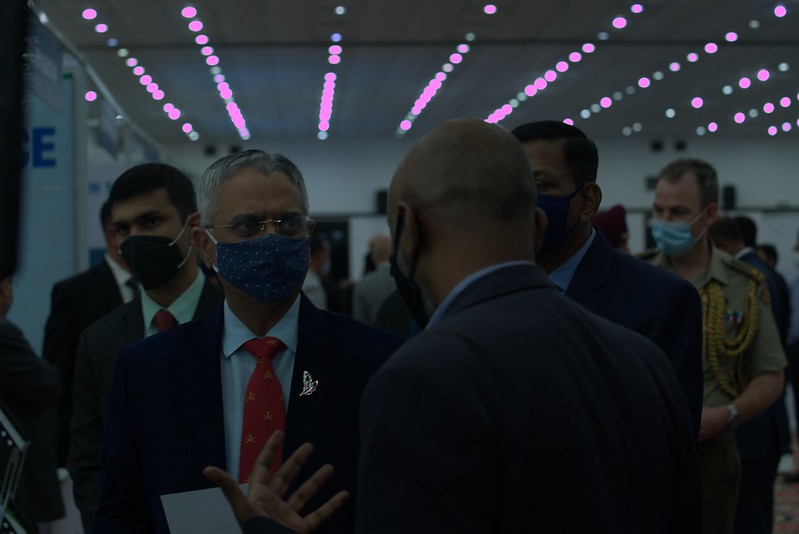 Vectors In Achieving Self Reliance In Defence Manufacturing

Not so long ago, the issue of the Indian Armed Forces being hugely dependent on foreign equipment was inviting scathing criticism from all quarters. Approximately 60 per cent of the Indian inventory was foreign sources. In a world in transition with a power shift to the East, old geopolitical partnerships are in an ambiguous state, while new arrangements like AUKUS, QUAD and a host of bilateral security agreements have either taken shape or are evolving. The Chinese belligerence has led to a massive overhaul in the Indian security prioritisation. Without the threat from the West receding, and the threat from the North increasing, the larger manifestation of such a threat is quite plausible in a more proximate time frame. Under the circumstances, the need to indigenise the inventory is on top of the Indian priority list.

Perhaps, no other Ministry of the Government of India has pursued Atmanirbharta (self-reliance) with greater zeal than the Ministry of Defence (MoD). Hitherto untried measures have been executed, backed by policy changes that should, in due course of time, pave the way for a major shift, with a higher percentage of Indian defence platforms being of domestic origin.

Defence Research and Development Organisation (DRDO) is often castigated for breaching timelines has been announcing testing of various contemporary systems ever so often. A slew of measures launched to incentivise the private sector by providing an assured market domestically and export simultaneously to achieve the desired results. Of course, not every item can be indigenous, and simultaneously efforts have been directed at foreign equity evaluating India as a worthwhile defence manufacturing destination.

A whole range of measures have been taken to enhance the market for domestic products. A lot of these are time-bound steps that cater for the fact that Indian forces’ capabilities do not degrade as we run the race to Atmanirbharta.

The all-important policy document that’s been released in the recent past is the DAP 2020 that has set on course a more enabling environment to both speeds up the procurement process, as also incentivise private industry participation in defence production. It refines areas addressed by its previous version, DPP 2016, a remarkable document that had initiated a tide of change in processes. DAP 2020 simplifies trials procedures, incentivises the use of domestic IT and electronics thus bringing benefits to the logistics chain that serves the defence and aerospace industries. The DAP 2020 reduces the timespan for procurement from an average of five years plus to two years.

Recognising the fact that we need OEMs to invest in defence production in the country and that the 49 per cent gateway through the automatic route was inadequate to attract investments, the government has raised it to 74 per cent, with the provision of 100 per cent investments in critical sectors with due government approvals.

Corporatisation of Ordnance Factory Board (OFB)

The issue of OFB not delivering optimally has been a sour point for decades. These establishments had become a burden on the state for a host of managerial issues. The government took a bold step and corporatized the entire gamut, surprisingly avoiding an anticipated major backlash by the employees. The OFB corporatisation protects its current employees adequately while creating an environment where competition for market share and the need to generate their own revenue would force efficiency in their organisation.

The lack of testing facilities and lengthy trial procedures have been the bane of Indian acquisition processes. The new DAP 2000 and other measures have served to usher in improvements.

One of the areas where progress has been maximised is the area of exports. The procedures have been simplified and ease of conducting business ensured through IT. India now finds mention in tables ranking major arms exporting countries. By use of IT approvals for exports are often received in a week or even less as compared to months of waiting and repeated visits to the Ministry offices of the past. The most recent success in exporting a major system, is the recently reported sale of BrahMos missiles to Philippines. 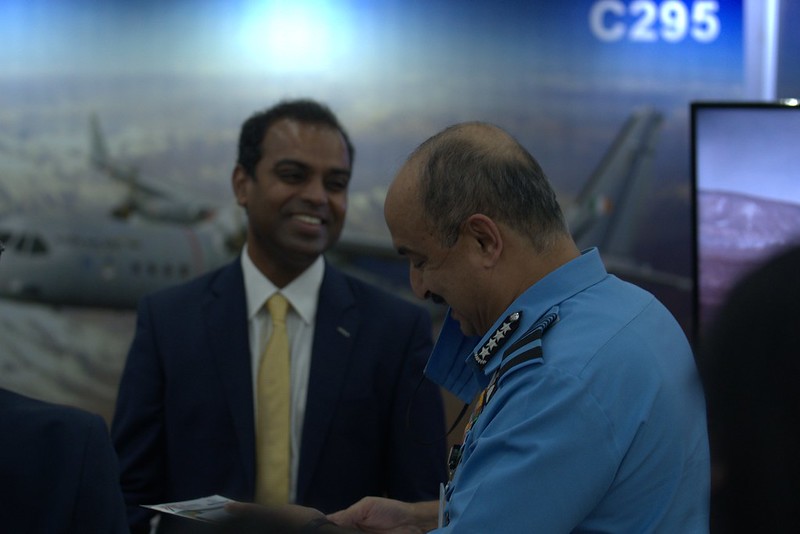 Budgetary & Financial Issues: The issue needs to be viewed in the context of the fact that India ranks among the top five largest defence spenders, globally. Such a budget creates a huge market. In this budget, should the proportion of Capital Expenditure be enhanced through efficiencies, major systems in larger quantities can be contracted. Further, should a part of this expenditure be reserved for procurement from domestic sources, it boosts the market size for domestic players.

Notifications Restricting Import of Equipment: Two lists of defence equipment, one for 101 items in August 2020, and the other for 108 items February 2021, have been notified which cannot be imported. Keeping in view the fact that indigenous production of all the listed items may not be possible in India immediately, the embargoes will come into effect over a period of four years. The approach gives time to the domestic industry to build its capabilities and also ensures operational capabilities of the forces are not eroded in the interim.

Major orders have been placed in the past few years that will lead to substantial flow of funds to the industry. The industry, as a whole, benefits when large orders are placed. While major systems and sub-systems are the forte of the larger Indian OEMs primarily, these establishments have a long list of MSMEs and start-ups who undertake the manufacture of components and sub-systems. It’s the benefit the entire eco-system draws, that is more important. Some of the major orders and approvals by the Defence Acquisition Council (DAC) are as under:

If India retains its focus on atmanirbharta, the domestic defence industry will not only grow but also be a major plank of the Indian economy’s climb out of the COVID pit. However, in the interim, the government shouldn’t at any cost, forego capability requirements while awaiting the Indian industry delivering state of the art products that meet user needs. Apparently, the Indian government is aware of it. The imports of Rafale, Chinooks, Apache, S-400 missile system and a host of other equipment is proof of a rational approach.