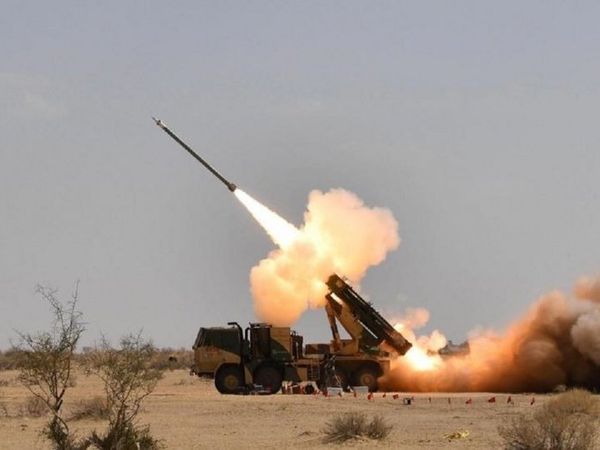 Two much-needed weapon systems, mired in controversy for months after a series of complaints, will be placed before the Defence Acquisition Council (DAC) very shortly.

Specially appointed monitors have finally ‘cleared’ the two weapon systems– the Very Short Range Air Defence System (VSHORAD) and the Self Propelled Air Defence Gun Missile System (SPADGMS)– and they can be placed before the DAC headed by defence minister Rajnath Singh and including chief of defence staff General Bipin Rawat and the three service chiefs. The green light for both systems came after a recent high-level meeting in South Block. Both are big deals and while the Russians are favourites for the VSHORAD project, the front-runners for the SPADGM system may be the South Koreans. The VSHORAD project is of course for all three services, the SPADGM System could accompany the Army’s strike corps during offensive operations. Five regiments are likely to be procured.