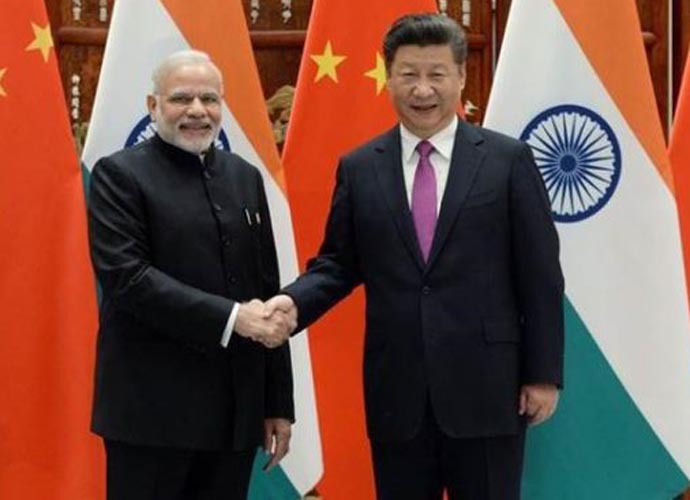 In a major foreign policy breakthrough Prime Minister Narendra Modi is travelling to China for a summit with President Xi Jinping on April 27 and 28. Coming after nearly a year of strained relations, the Modi-Xi summit will give the much needed political thrust to ties between the two rising Asian powers.Read More