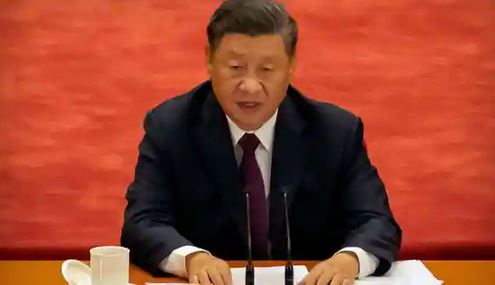 Washington: China’s failure to push around the Indian troops in the Line of Actual Control (LAC) means that the ability of Chinese President Xi Jinping to intimidate anyone has reduced.

In an opinion article for Newsweek written by Gordon G Chang, a lawyer and commentator, the Chinese President has risked his future with the failed high-profile incursions of the People’s Liberation Army (PLA) into more areas of the LAC, the border between India and China.

The writer says that Xi is the “architect” of these aggressive moves into India and the Chinese troops have unexpectedly flopped.

The failures of the Chinese Army at the LAC will have consequences and will give Xi an excuse to pick up the pace of replacing adversaries in the armed forces with loyal elements.Read more…