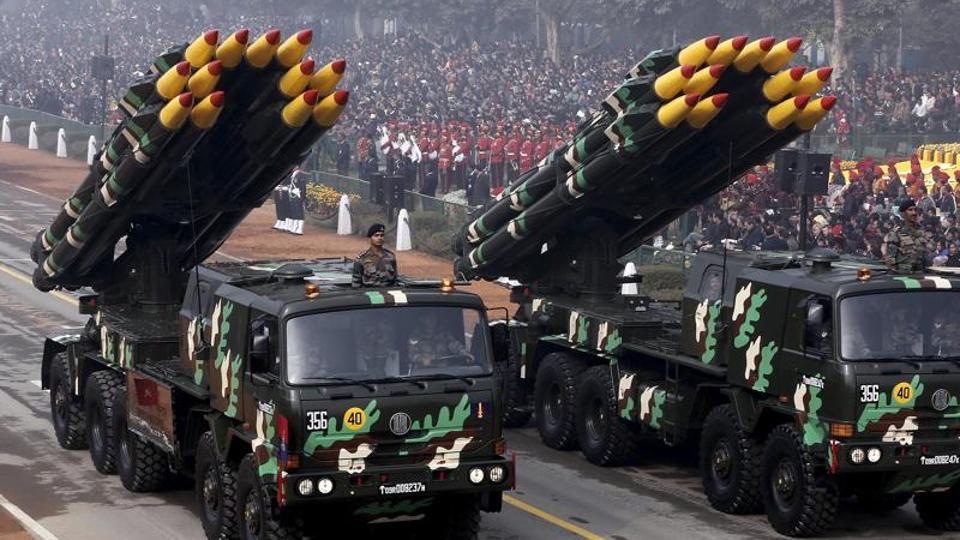 The armed forces are faced with a high degree of obsolescence in their inventories. The combat potential of the forces have suffered a serious downslide over the years. The budget presented a couple of days back, was being looked forward to in order to rectify the situation. Has Finance Minister Arun Jaitley been able to find adequate funds for force modernisation to progress at a reasonable pace. Mr Amit Cowshish analyses the budget and its adequacy to give our services the wherewithal to deliver what they are mandated for.

The union budget presented by the finance minister on Feb 1, which provides for budgetary allocation of Rs 2,74,114 crore for defence expenditure and another Rs 85,740 crore for defence pensions, disappoints on both these counts. 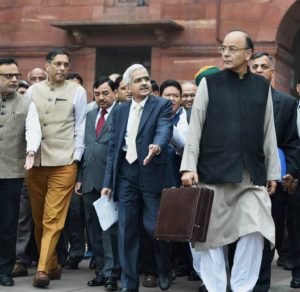 This is certainly one of the lowest year-on-year growths but it shines in comparison with the last year’s dismal growth of less than one per cent, calculated on the basis of the like to like comparison of the sum total of revenue and capital budget of the armed forces, Ordnance Factories Board (OFB) and the Defence Research & Development Organisation (DRDO).

Other parameters on which the defence budget is generally assessed also do not throw up promising results. The total defence budget of Rs 2,74,114 crore is 1.63 per cent of the gross domestic product (GDP) and 12.77 per cent of the central government expenditure (CGE). If the defence pensions are also taken into account, the percentages would be 2.14 and 16.80 respectively.

Defence analysts are not going to be happy about it. The Standing Committee on Defence, which has been assiduously recommending that the defence budget be pegged at three per cent of the GDP (do not ask how), is certainly not going to be pleased.

The demand for creation of a non-lapsable pool of funds is likely to be revived, though it continues to be unclear how will this help, considering that MoD will need to seek parliament’s approval for appropriation from this fund, even if it is created, and more importantly, the government will have to anyway raise the money during the year in which the requirement to dip into the fund arises.

These macro indicators are important but focussing on them will distract from the immediate impact of the proposed outlays for the next fiscal on defence preparedness. There are various areas in which the impact will be felt. 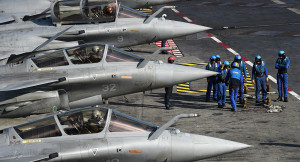 Even if it is, the fact that it accounts for almost 60 per cent of the total revenue budget is alarming enough as, after providing for other obligatory expenses, the sums left for meeting other operational requirements, such as procurement of ammunition and maintaining in-service equipment in a serviceable condition, is grossly inadequate.

This is evident from the trend of actual expenditure on the ‘stores’ budget head, which caters for expenditure on ration, clothing, ammunition, spares and the like. The comparative figures for the three services for 2015-16 to 2017-18 are as follows:

With the BE to BE allocation for Army coming down and no increase for Navy and  Air Force, it is difficult to visualise how will they manage, especially the army which has a long way to go before it can claim to have made up its war wastage reserves.

All the concerns about why MoD is unable to fully utilise the funds are bound to crop up, and so would be the protestations that this is the result of bureaucratic apathy and ineptitude, if not machinations.

While it can be said with reasonable certainty that the allocation for capital acquisitions would be adequate for meeting the committed liabilities on account of the on-going contracts, it is difficult to say whether the amount left for new schemes will be enough to meet the requirement of paying advances against all the contracts which MoD intends to sign during the coming fiscal.

Considering that normally the bulk of the allocation is consumed by committed liabilities, the amount available for new schemes is unlikely to be sufficient for signing contracts for everything that is on the shopping list of the armed forces. This only implies that the pace of modernisation is unlikely to pick up in any substantial measure. 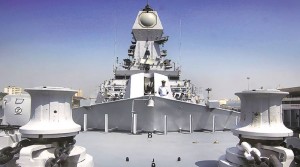 This also implies that the plans, if any, of setting up space, aero-space and integrated theatre commands will have to be kept on the back burner a little longer, apart from several other activities that might figure in the Long Term Integrate Perspective Plan of the services

No analysis can be complete without a reference to ‘Make in India’. Although there continues to be a lack of clarity as to what it means for the defence sector, a total sum of Rs 44.63 crore for providing assistance to the development agencies for prototype development under the ‘Make’ procedure, coupled with lack of clarity about the corpus of the much talked about Defence Technology Fund, does not bode too well for make in India projects.

It may be hard to accept that there are serious limits on the government of the day’s ability to raise financial resources to enlarge the pie sufficiently enough to meet all these expectations. But this is the reality.

The challenge is to make the most of the difficult situation that MoD finds itself in, while persisting with the demand for more rational outlays. An outcome-oriented allocation and monitoring of outlays for important schemes and programmes, as recommended by the Standing Committee on Defence last year, could help. One will have to wait for the detailed demands for grant to be presented by MoD to the parliament to see if this small step has been taken or not.