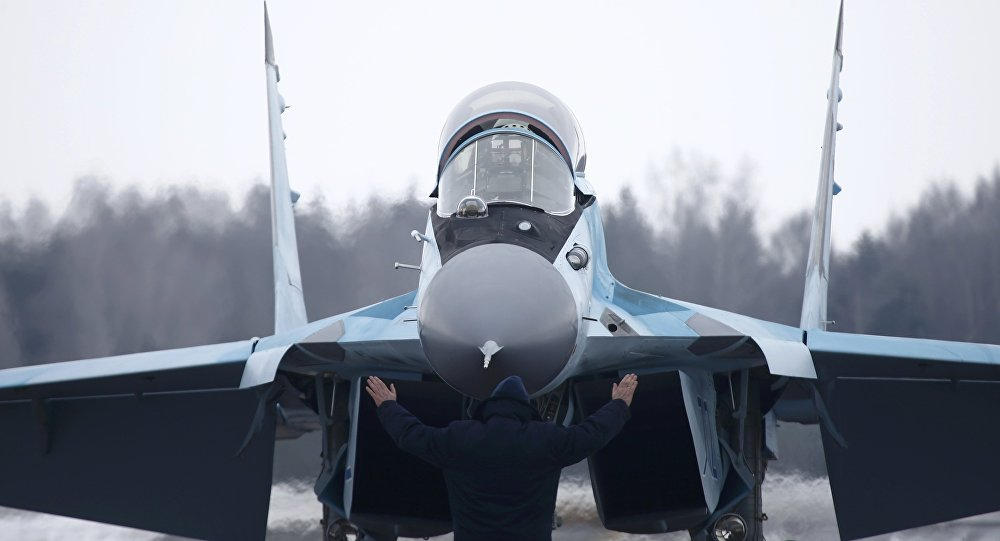 With the signing of the Industry Security Annex agreement between Indian and the US government on Thursday, the contest for the Indian Air Force’s $15 billion fighter jet tender has become more intriguing.

The signing of one of the most critical “foundational agreements” clears the way for Boeing and Lockheed Martin to compete in the forthcoming tender with the F/A-18E/F and F-21 respectively, says former squadron leader of the Indian Air Force (IAF) and prominent Defence Analyst Vijainder K. Thakur.

Indian Defence Minister Rajnath Singh has also expressed hope that the signing of the ISA will enable the smooth transfer of classified technology and information between private entities in the two countries.

The Industry Security Annex (ISA) is considered an essential agreement for any country seeking to receive high-end defence technology from the US. Read More…