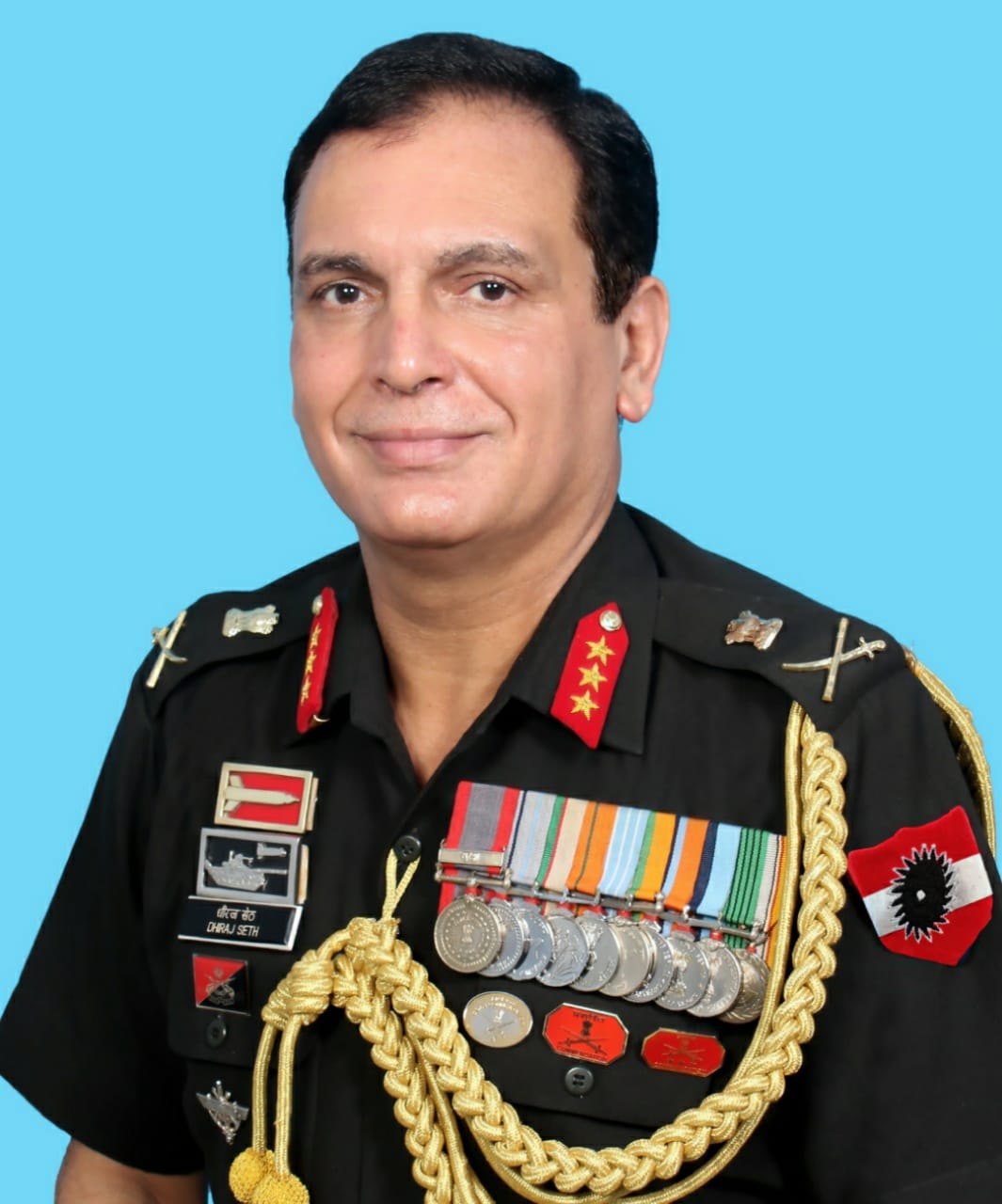 Army General to Command Corps His Father Led Too

Lieutenant General Dhiraj Seth took over command of the 21 Corps of Indian Army on 31 July. The Bhopal-based Corps, one of the three offensive-oriented “Strike Corps” has registered a unique distinction being commanded by both father and son. The new Commander, General Seth is the son of Lt Gen KM Seth (Retd), who was the ‘Third’ Corps Commander in the early nineties. The strike 21 Corps, christened as the ‘Sudarshan Chakra Corps’ was formed in 1990 under Pune-based Southern Command.

It is a rare occasion, perhaps first of its kind in India where father and son are commanding the same Corps.

In other instances, Gens Mahdi and Ata Hasnain (Father and son) both commanded the Baramulla-based 19 Infantry Division and so did Gens LS and Bipin Rawat (the current CDS).

Before moving to 21 Corps, Gen Seth was Director General of Ceremonial and Welfare at Army HQ in New Delhi. He was commissioned into 2nd Lancers in 1986 and went on to command Skinner’s Horse, 98 Armoured Brigade and Counter-Insurgency Force. He also excelled in various courses of instruction. He went on to be awarded the best all-around student at the Defence Services Staff Courses at Wellington. The General Officer has attended the prestigious Defence Services Command and Gen Staff Course at Military College, Paris, France and is an alumina of Higher Command Course at Mhow and the National Defence College at New Delhi. He has also qualified on the International Defence Acquisition Management Course at Naval Postgraduate School, Monterrey, California, USA. 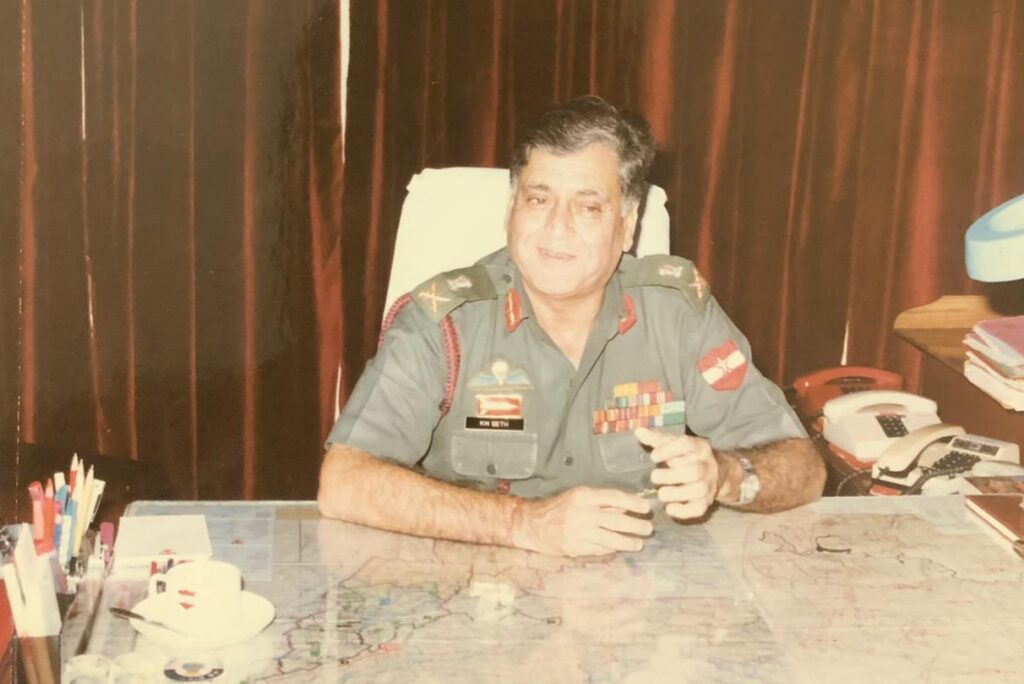