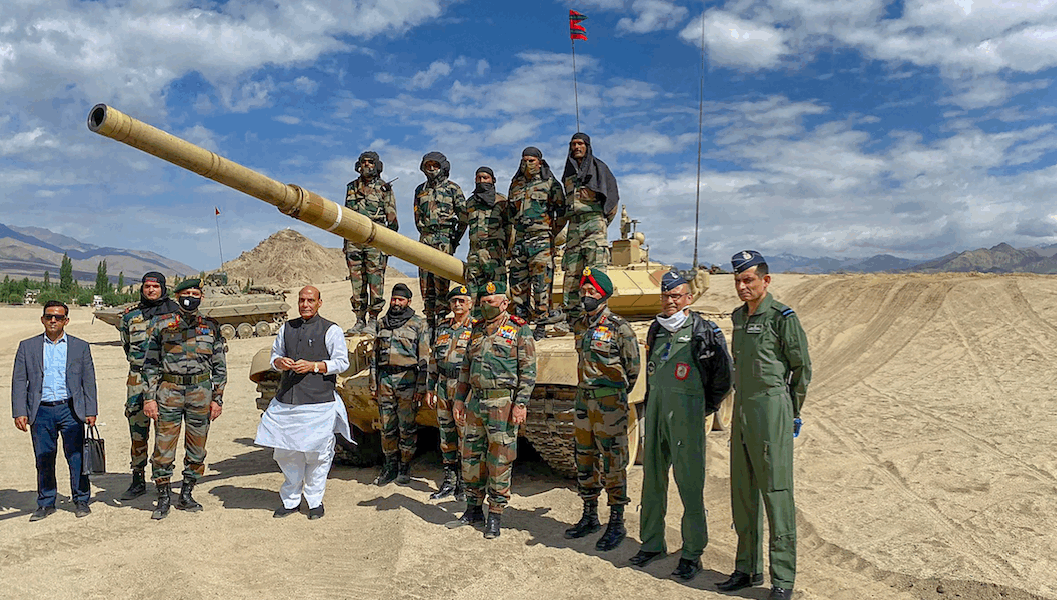 Army: How Red Tape Delayed the Procurement of Lightweight Tanks Until After Ladakh Faceoff

The Indian army’s recently announced emergency procurement of light, air-transportable tanks to augment its firepower in Himalayan regions like Ladakh, was first mooted in 2009. This happened soon after the country’s military planners shifted their strategic focus from Pakistan to the security threat posed by China.

Consequently, the army had issued a global request for information (RFI) for 200 wheeled and 100 tracked light tanks, weighing 22 tons each, which no doubt will now be dusted and recycled in an attempt to fast-track this long-proposed acquisition.

The tank numbers, however, are expected to vary, senior armoured corps officers told The Wire.

The 2009 light tank RFI had required the modularly constructed platforms to be ‘highly manoeuvrable’ with surveillance and communication capability, to provide the tanks flexibility for multi-purpose operations.Read More…