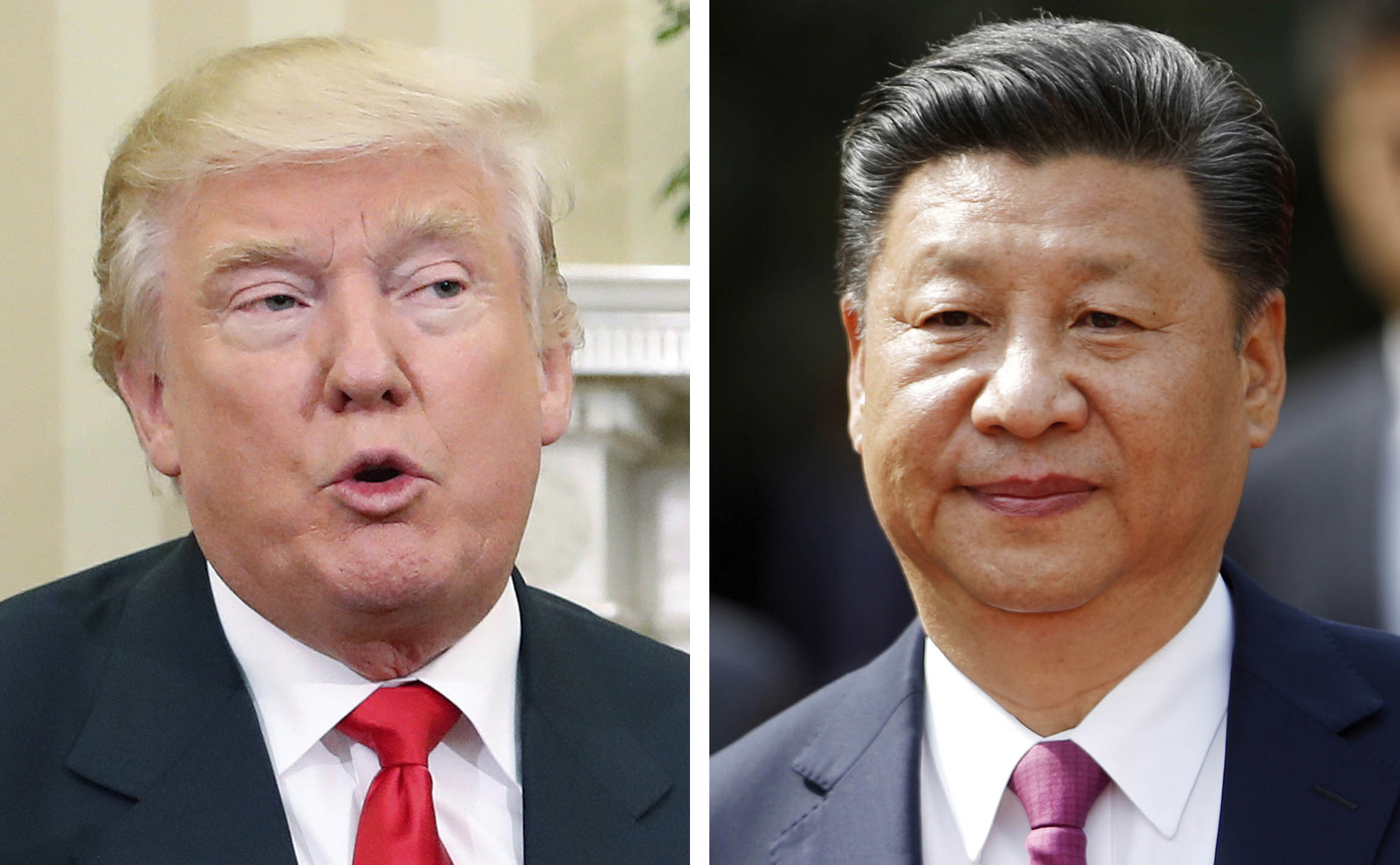 As Trump Fumbles on China Policy, Here Is Some Advice…

Even before he takes over as President of the United States on 20 January, Donald Trump has ruffled many feathers both domestically and in the international arena. One of his earliest moves after he was elected President in November 2016 was to speak to his Taiwanese counterpart on the phone. This was a complete departure from the past and riled Beijing no end. Since then Trump and Chinese commentators—both official and non-official–have been involved in a bitter verbal exchange. While there have been many US commentaries, it is rare to have a Chinese scholar remark on the ‘Trump phenomenon.’ Here’s one of those opinion pieces from a leading Chinese commentator exclusively shared with BharatShakti.in. Read on…

AS TRUMP FUMBLES ON CHINA POLICY, HERE IS SOME ADVICE

At the time of socialized information and popular zeal for immediate news, many comments about President-elect Donald Trump seem to focus on his team-building and policy formulation. Important as they are, the Chinese should not dance to Mr. Trump’s tune but look for proactive shaping, creative initiatives and possible alternatives. Therefore, I would like to give the following five pieces of advice to President-elect Trump for maintaining peace and prosperity of the world in general and stable, win-win China-US relations in particular.

First of all, President-elect Trump should move along with, instead of against the trends of our times. The re-configuration of powers between the United States and the other major players is one of the present time’s most significant developments. History is a mirror that could help us to see the future more clearly. The beginning of the 21st century coincided with the presidency of George W. Bush, whose two wars in Afghanistan and Iraq greatly weakened the United States’ status as the world’s sole superpower. Although the US’ relative decline will be long and even feature some partial resilience and reversion, historical trends cannot be turned back, whether by conventional or unconventional approaches. Moreover, the US as an established power cannot sleep on its glorious past by blaming others who are catching up and overtaking it. Indeed, President-elect Trump has to gauge his country through the hard truth of the realities. Therefore, the United States needs to follow the globalization path with forward-looking thoughts and holding the high-end of economic and scientific developments.

Second, Donald Trump should truly understand his mandate and know his limits. During the past election, the American voters wished that Mr. Trump could lead the country out of the present debacles and difficulties. The broad masses demanded radical changes of the deteriorating situation through strong leadership, even it means that they have to accept an unconventional administration. However, while giving a mandate for drastic and fundamental changes, the American people are not giving the green light to rash and careless strategies and policies. President-elect Trump should know this. As a country, the United States is generally governed by its established constitution and institutions, most of which the president cannot override. As the president, Mr. Trump has to convert himself from a businessman to a “statesman”. A businessman in New York City is very different from a statesman in Washington, DC. The businessman’s DNA alone is far from enough for a competent and successful president of the United States. 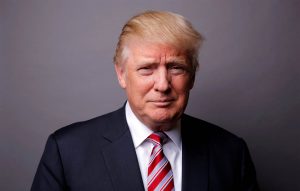 Third, President-elect Trump should learn to deal with intricate and complex global affairs. The devil is in the details. At the beginning of his learning curve, it would be safer for President-elect Trump to be prudent in the actual handling of foreign policies. At the least, he needs to avoid wading into the following three troubled waters: One – a tendency for oversimplification and emotional thinking. Twitter did help him win the election, but it would not lead to successful foreign policies. Two – to not replace multilateralism with unilateralism. President-elect Trump threatens withdrawals from the Climate Change Paris Agreement, Iran Nuclear Agreement and the North American Free Trade Agreement, among others. President George W. Bush paid dearly for his approach towards the United Nations, the Treaty on the Non-Proliferation of Nuclear Weapons (NPT) and Comprehensive Nuclear Test Ban Treaty (CTBT). Three – to not equate all his unconventional decision-making to the essential institutional revolution. It is true that the United States needs revolutions in state apparatus. However, these revolutions should be well-designed and carefully executed.

Also, as a fourth point, President-elect Trump should have integrated thoughts on its strategy and policy towards China. The United States and China carry on special responsibilities of maintaining peace and development of the world. Only by putting China-US relations in the global and regional context, can President-elect Trump’s China policy be mutually beneficial. Therefore, when formulating China strategy and directing the China policy, President-elect must factor in all the possibilities. It is extremely critical at this policy-forming period. His telephonic conversation with Ms. Tsai Ing-wen is a serious breach of the One-China Policy by eight consecutive US administrations since President Nixon. In the same vein, his rash comments on China have also caused grave concerns and evoked uncertainties. As a matter of fact, to ‘make America great again’ starts from home and will lead to nowhere if one focuses on outside scapegoats. Indeed, President-elect Trump is barking up the wrong tree when he attributes most of America’s economic problems to China.

And last but not the least, President-elect Trump should differentiate between geo-strategic commitments and economic engagements. Given the fact that the United States has to adopt geo-strategic and geo-political retrenchments, Trump must realize that counter-economic globalization is counterproductive. In terms of globalization, most countries believe that globalization is inevitable and will move along with the historical trends. President-elect Trump could persuade some American enterprises to stay at home but he will not be able to tear up all market rules. In terms of global and regional governance, the United States will lose much more by staying out than in. The Asian Infrastructure Investment Bank (AIIB) is a good case in point. President Obama made a wrong decision not to join the AIIB and had to regret it later on. Even regarding China’s so-called currency manipulation, the Wall Street Journal’s comment advises him: “Donald Trump says he’ll declare soon after he takes office that China is a currency manipulator because it is devaluing the yuan against the dollar. He may want to rethink that.” 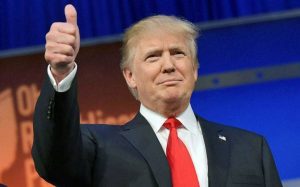 All the aforementioned advice points of mine are both well-meaning and win-win oriented. China believes that cooperation is the only correct choice for China-US relations. With its usual thinking and practice, China exercises self-restraint and gives more time to President Trump to learn the importance of China-US relations and practice accordingly. However, internal and external developments will not wait too long. Therefore, President-elect Trump must truly realize the urgency of managing US-China relations in a constructive manner.