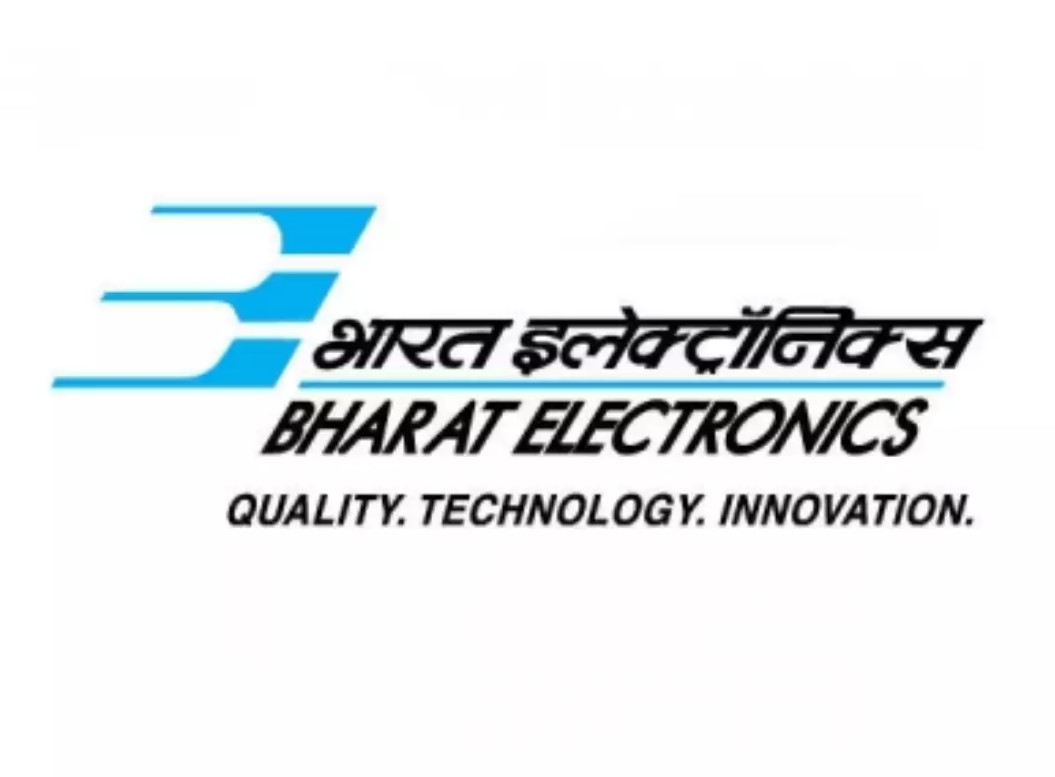 BEL Gets Rs 3,102 Crore Worth Contracts From Defence Ministry

The Ministry of Defence (MoD) has signed two contracts worth a total of Rs 3,102 crore with the Bengaluru and Hyderabad units of the Bharat Electronics Limited (BEL) on 30 March. The MoD and BEL-Bengaluru concluded a contract for supply of Advanced Electronic Warfare (EW) suite for fighter aircraft of the Indian Air Force. The overall cost of the contract is estimated to be Rs 1,993 crores, according to an official statement of the Ministry.

“The supply of advanced EW systems will significantly enhance the battle-survivability of IAF fighter aircraft while undertaking operational missions against adversaries’ ground-based as well as airborne fire control and surveillance radars,” it said. The EW suite has been indigenously designed & developed by Defence Research and Development Organisation (DRDO).

The Ministry of Defence also inked a deal with BEL-Hyderabad for Instrumented Electronic Warfare Range (IEWR) for the Indian Air Force. The contract is a significant step towards enhancing the capabilities of IAF to prepare for future warfare, the statement said. The overall cost of the contract is estimated to be Rs 1,109 crore. The IEWR will be used to test and evaluate airborne Electronic Warfare (EW) equipment and validate their deployment in an operational scenario.

The two projects essentially embody the spirit of ‘Atmanirbhar Bharat’ and ‘Make in India’ while it will also help facilitate realising the journey towards self-reliance, according to the statement.