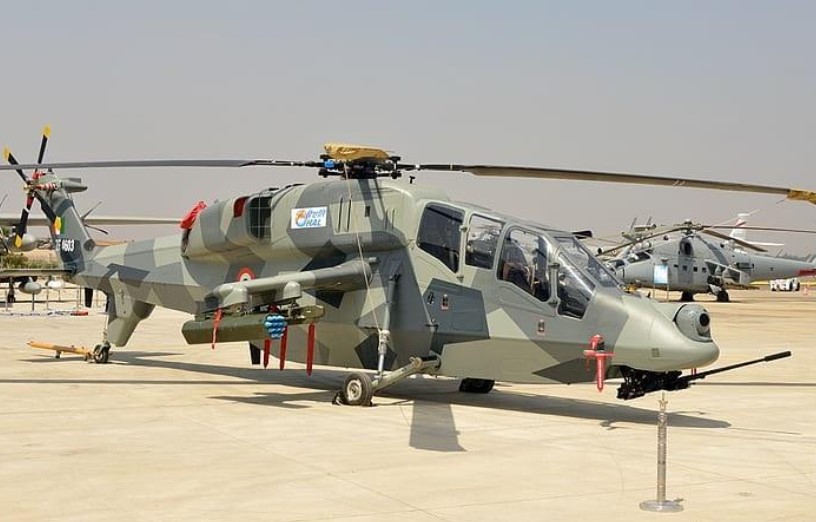 “The CCS has approved procurement of 15 Light Combat Helicopter (LCH) Limited Series Production at the cost of Rs. 3,887 crore along with Infrastructure sanctions worth Rs. 377 crore,” the MoD said in an official statement.

Light Combat Helicopter Limited Series Production (LSP) is an indigenously developed combat helicopter containing around 45 per cent indigenous content by value which will progressively increase to more than 55 per cent. The state-run Hindustan Aeronautics Ltd (HAL) produces the helicopter. 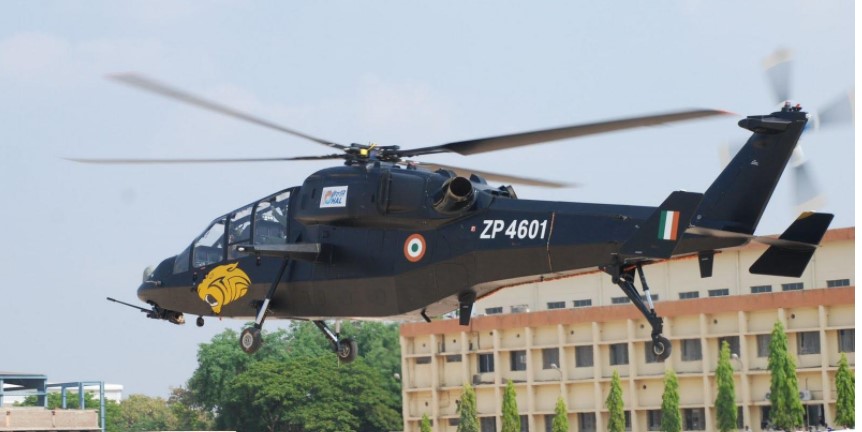 The MoD said it would be a potent platform to meet the operational requirements of the Indian Air Force and the Indian Army.

“State of the art technologies and systems compatible with stealth features such as reduced visual, aural, radar and IR signatures and crashworthiness features for better survivability have been integrated into the LCH for deployment in combat roles catering to emerging needs for the next three to four decades. Several key aviation technologies like Glass Cockpit and composite airframe structure have been indigenised. The future Series Production version will consist of further modern and indigenous systems,” the Ministry said in a statement. 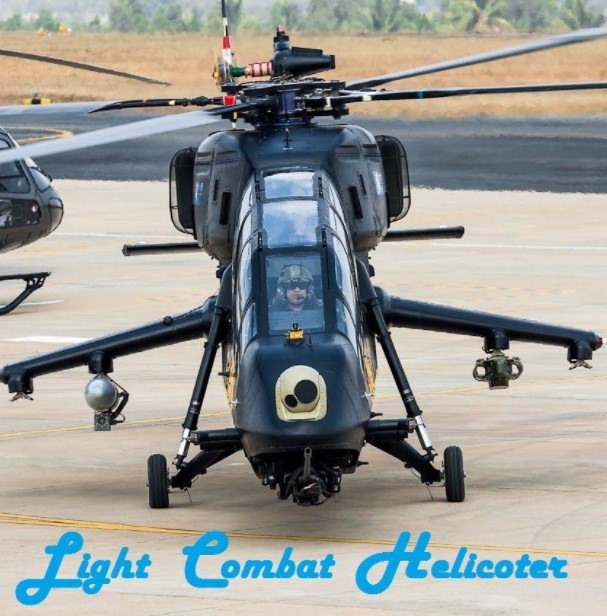 The decision to procure the helicopters came in the midst of the three services focusing extensively on enhancing their overall combat capabilities in view of India facing myriad security challenges including along the borders with China. The Indian Air Force and Army have a combined projected requirement of 160 LCHs. The initial 15 limited series production (LSP) helicopters approved for purchase and orders will be given to HAL.

The MOD said India is continuously growing in its capability to indigenously design, develop and manufacture advanced cutting-edge technologies and systems in the defence sector under the ‘Atmanirbhar Bharat Abhiyaan‘.

“The manufacturing of the LCH by the HAL will give a further push to Atmanirbhar Bharat initiative and boost indigenisation of defence production and the defence industry in the country,” it said.

“The production of LCH will reduce import dependence for combat helicopters in the country. Light Combat Helicopters are already in the import embargo list. With its versatile features built-in for combat missions, LCH has the export capability,” the MoD said.

LCH figures on the government’s negative import list that seeks to ban the import of different types of weapons, systems and ammunition over the next five years to boost self-reliance in defence. In the last two years, the government has imposed a ban on the import of 209 defence items.