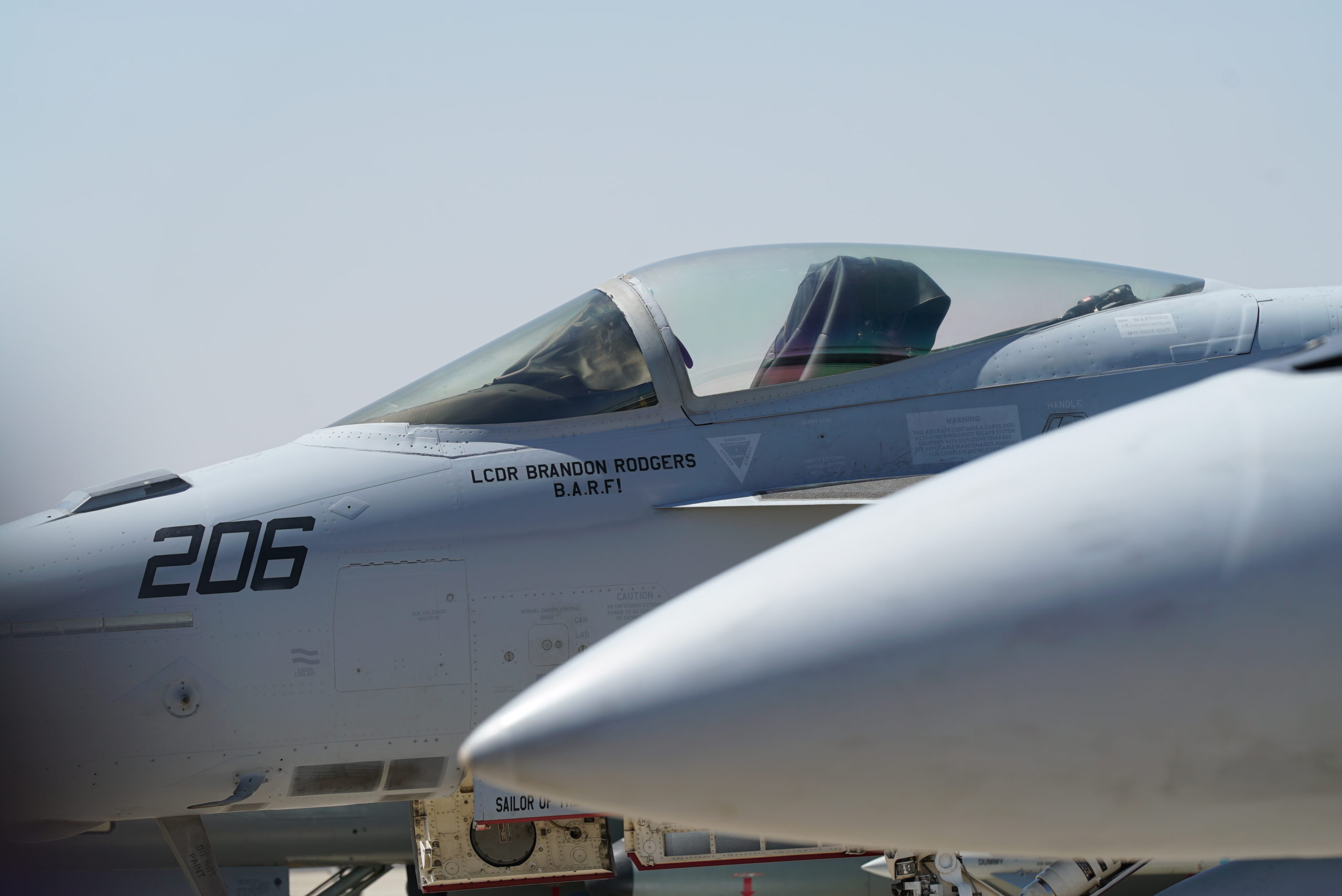 In a bid to sell F/A-18 Super Hornet fighter jets to India, US aerospace major Boeing will showcase a range of advanced defence capabilities at Defence Expo-2020 (DefExpo), scheduled to be held in Lucknow from February 5 to 9. The platforms will include the F/A-18 Super Hornet, KC-46 tanker, AH-64E Apache andthe P-8I.

Over 1,000 companies will participate in the 11th edition of the event themed “India: The Emerging Defence Manufacturing Hub” from nearly 70 countries to showcase the entire spectrum of defence and security interests.

Boeing said in a statement that it is India’s crucial defence partner with some of its most mission-critical platforms integrated with the Indian armed forces.India has 11 C-17 Globemaster IIIs, eight P-8Is (with four more on order), 17 AH-64 Apaches and 10 CH-47 Chinook (against an order of 15). Boeing’s local sustainment and training capabilities are making Indian armed forces mission ready.

“We are honoured to support India’s armed forces with advanced platforms such as the P-8I, C-17, AH-64 Apache and the CH-47 Chinook that are delivering superior capabilities,” said SalilGupte,Boeing India President.

“Additionally, our support and services have played a significant role in ensuring enhanced operational readiness,” he said. “We continue to remain committed to strengthening the Indian aerospace ecosystem and look forward to engaging with our customers, partners and industry at DefExpo 2020.”

Boeing has identified India as of its top markets and critical to its international growth plans, eying to sell its F/A-18 fighter aircraft to India.