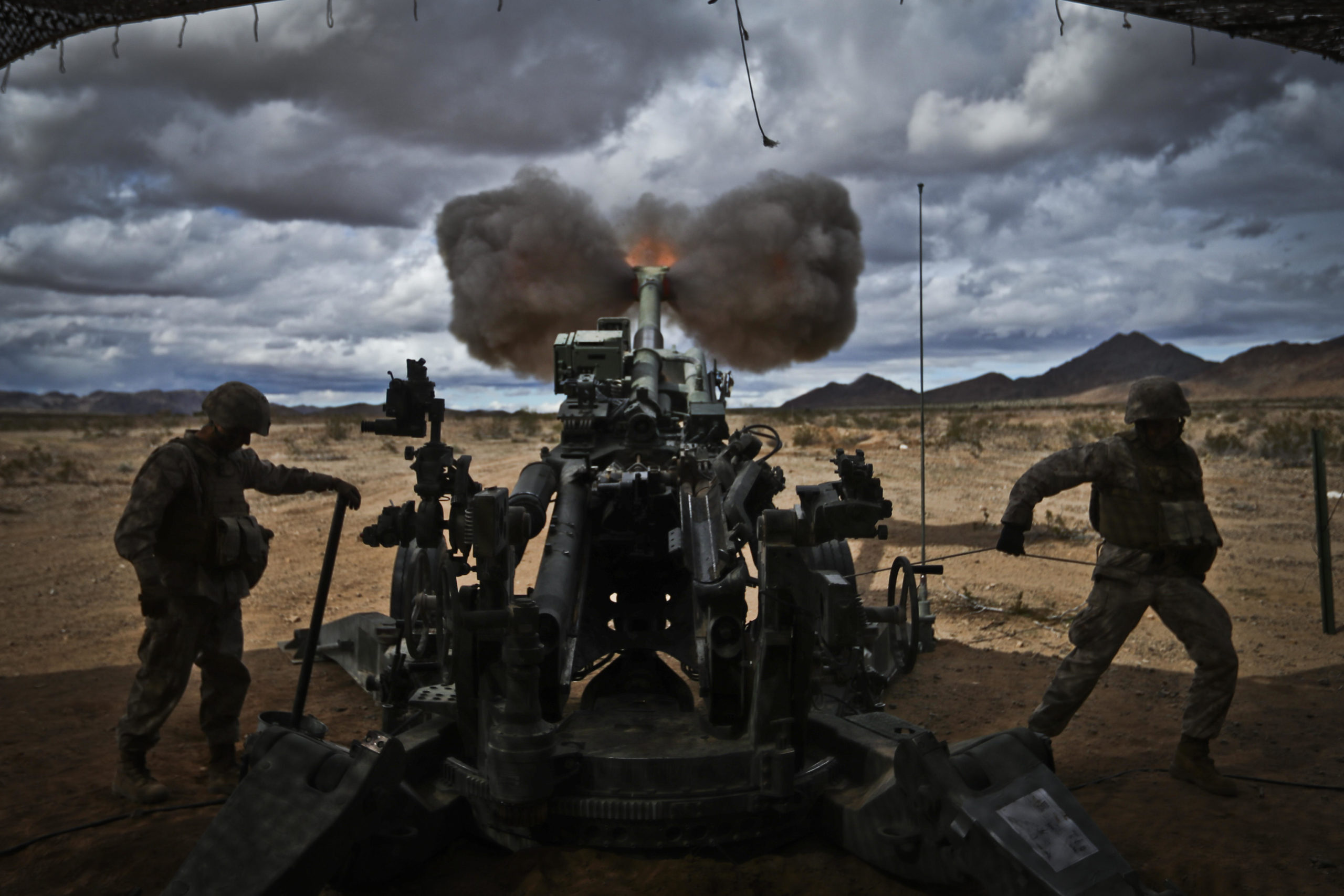 The newly inducted M777 Ultra Lightweight Howitzer (ULH) gun systems into the Indian Army will be showcased at the Defence Expo-2020 (DefExpo)to represent the country’s Make in India push for military hardware. According to the manufacturer of M777 guns, BAE Systems, two M777 gun systems will
take centre stage at theDefExposcheduled to be held in Lucknow from 5 to 8 February.

In a statement issued by the company said the two M777 ULH systems represent the 145-gun agreement between the US and Indian governments to strengthen India’s artillery capabilities. Under the agreement, ULH systems are being assembled, integrated and tested in India by Mahindra Defence Systems Ltd. (MDSL), as part of the Make in India programme. To date, BAE Systems has produced and delivered 25 guns to the Indian Army, with another 70-plus planned for 2020.

India had placed an order of 145 Howitzer guns on the US for $750 million in November 2016. As part of the deal, M777 manufacturer BAE Systems would supply 25 ready-built guns, while the remaining 120 guns are being assembled locally in collaboration with Indian partner Mahindra Defence Systems Limited under the Make in India initiative.

BAE Systems Group Business Development Director, Dave Armstrong said: “India is a strategic market for BAE Systems, and DefExpo 2020 will provide the company with the ideal platform to showcase the deep collaboration and commitment that exists with the Indian government and across industry, highlighted best by the ongoing success of the M777 ULH programme.”

“BAESystems is proud to be a founding partner of defence manufacturing in India, and DefExpo 2020 will be a great occasion to engage further with our key Indian stakeholders – strengthening existing partnerships and exploring avenues for new ones, particularly the Mk45 naval gun. The team also looks forward to using this opportunity to discuss the continuing development of BAE Systems’ in-country supply chain, which the company is committed to expanding” added Nik Khanna, Managing Director BAE Systems India.

In addition, the BAE Systems will exhibit an array of state-of-the-art capabilities, including towed and self-propelled artillery, naval gun systems and ships, ammunitions, unmanned autonomous systems and precision munitions.