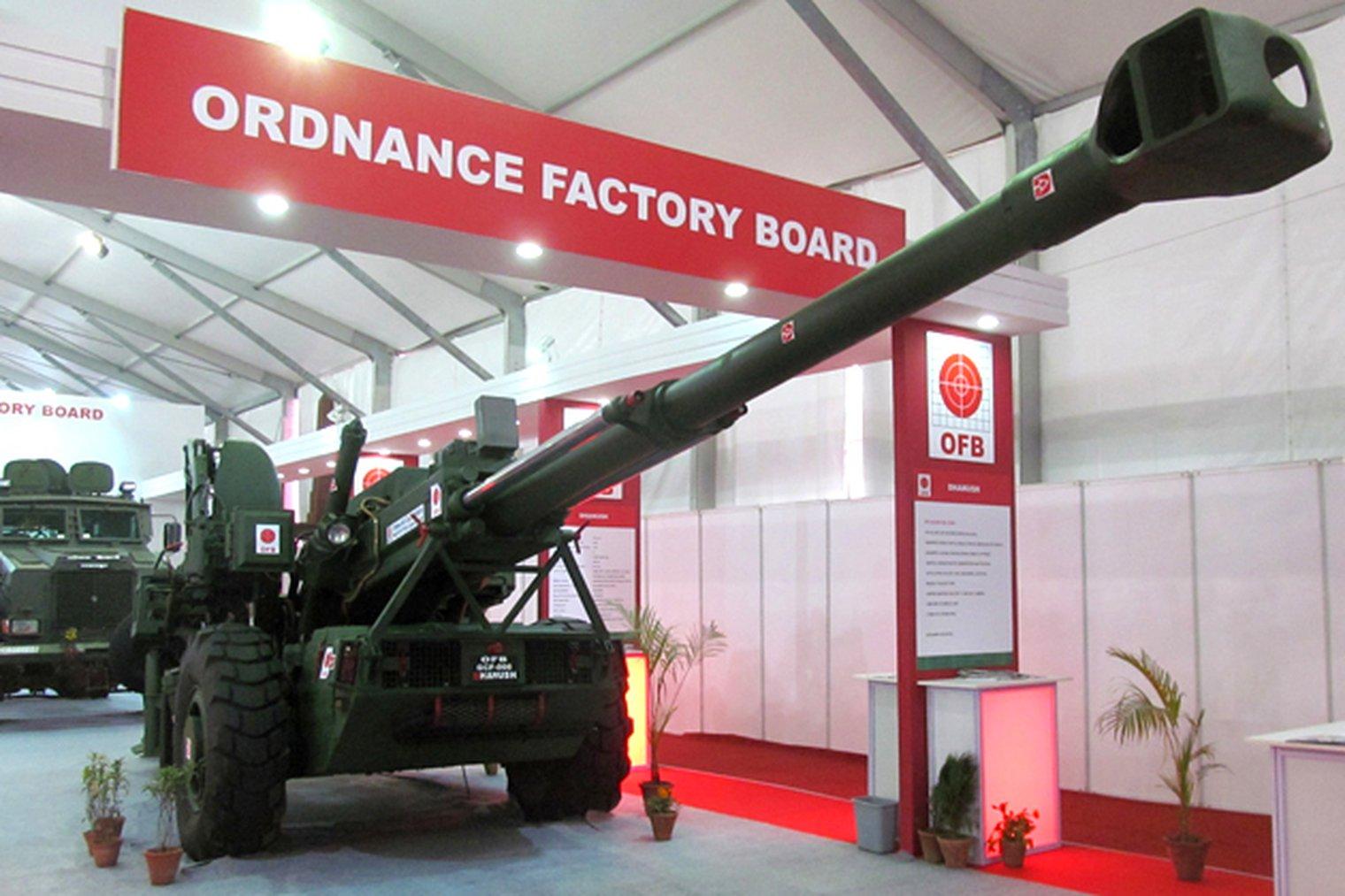 The Union Cabinet in an apparent move at corporatization, approved the restructuring of 41 factories under the Ordnance Factory Board (OFB) into seven new autonomous corporate entities to improve accountability and efficiency in the domestic defence manufacturing sector. Describing it as a major reform in defence manufacturing towards achieving self-reliance in the country, a senior defence ministry official said, “the restructuring is aimed at transforming the ordnance factories into productive and profitable assets, deepen specialization in the product range, enhance competitiveness, improving quality and cost-efficiency”. While taking this decision, the government has ensured that the service conditions of the existing central government employees of OFB are protected, he added.

The proposal for corporatisation is not new. The Modi government wanted it done in its first term but it was not until not till Rajnath Singh took over as Defence Minister that the process gathered pace to finally get the approval today.

Providing details of the Cabinet’s decision, the official disclosed that the existing 41 factories would be subsumed into seven corporate entities, like the ammunition and explosives group, that would be mainly engaged in the production of ammunition of various caliber and explosives with huge potential to grow exponentially, not only by way of Make in India but also by making for the World.

Vehicles group would mainly engage in the production of defence mobility and combat vehicles such as tanks, trawls, BMP and mine protected vehicles. The group is expected to increase its share in the domestic market through better capacity utilization and also explore new export markets.

Weapons and equipment group would be mainly engaged in the production of small arms, medium and large caliber guns and other weapon systems and is expected to increase its share in the domestic market through meeting domestic demand as well as product diversification. In addition, the troop comfort items group, ancillary group, optoelectronics group and parachute group constitute the entire structure.

The above structure would help in overcoming various shortcomings in the existing structure of OFB by eliminating inefficient supply chains and provide these companies incentive to become competitive and exploring new opportunities in the market, including exports.

Government to safeguard the interests of the employees of OFB

All employees of OFB (Group A, B & C) belonging to the production units would be transferred to the corporate entities on deemed deputation initially for a period of two years without altering their service conditions as central government employees

“The pension liabilities of the retirees and existing employees will continue to be borne by the government,” said the official.

An Empowered Group of Ministers (EGoM), constituted under the Defence Minister, will oversee the board’s corporatisation and also take decisions on other related matters, the official disclosed.

The Indian Ordnance Factories organisation – a family of 41 Ordnance Factories under the aegis of its corporate headquarters – the Ordnance Factory Board, Kolkata – is a mammoth industrial setup that functions under the Department of Defence Production of the Ministry of Defence. The OFB comprises the world’s largest defence equipment manufacturers, producing from troop uniforms, tents and boots to parachutes, ammunition, tanks, artillery guns and armoured vehicles for the armed forces.

Ordnance Factories were set up as “captive centres” to serve the needs of the Armed forces, but have been facing performance issues for a long time. Concerns have been raised in various quarters over the last few decades, regarding the functioning of OFB which, according to its critics, lacks a professional attitude as required from a manufacturing organization like OFB. Today, the Board receives annual budgetary support of over Rs 2,000 crore, has over 80,000 employees and holds over 60,000 acres of land. More than 80 per cent of the OFB’s orders come from the army, though the cluster of 41 factories meet barely 50 per cent of the army’s requirements.

Once touted as the ‘force behind armed forces’ has lost its lustre over the years, because of its peculiar organisational structure.

The present setup and methods of OFB are inconsistent with the requirements of industry conglomerates that call for agility and flexibility at top managerial levels. Every decision relating to them from the modernisation of plants and machinery to entering into joint ventures with other companies are subject to government rules and regulations, reducing the leverage and flexibility of a professionally run company.

Being an arm of the government, the OFB and its factories cannot retain profits and hence, do not have the incentive to make any.  OFB in its present avatar of a departmental organisation may not be appropriate for carrying out production activities and compete with rivals in the sector who have all the managerial and technical flexibility.

These arguments, indeed, have cut ice with the government which has finally moved ahead with corporatisation and shown resolve to address the impending issue of major reforms in defence manufacturing sector.