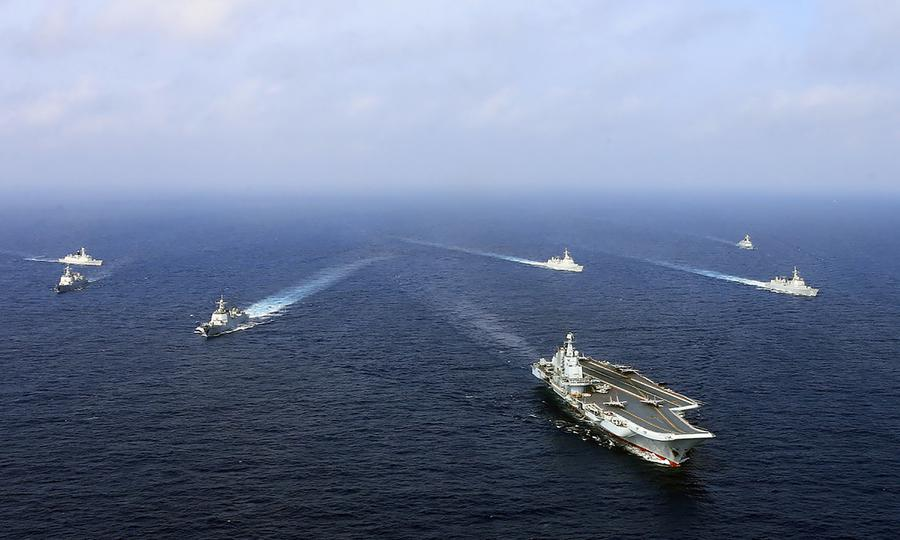 Can the PLA Get Across the Taiwan Strait?

The report claims the PLA does not have enough amphibious ships – and isn’t building enough of them either. In military jargon, the PLA lacks “lift.”

In terms of the newest modern amphibious ships, it’s true China has only five large Type 071 amphibious transport docks. However, three more are in the works or outfitting, and the bigger Type 075 helicopter carrier is reportedly now in production.Read More….