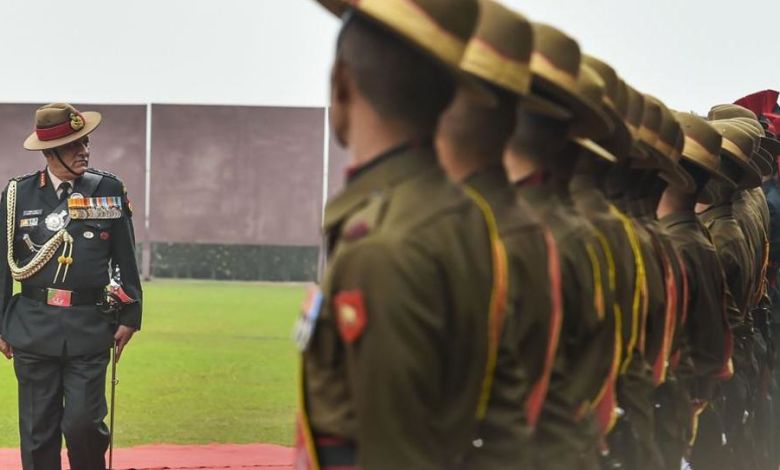 For a nation, the overall Air Defence (AD) Threat Perception in military terms means evaluation of its ‘susceptibility and vulnerability’ against the enemy’s offensive capabilities. India routinely has skirmishes on its borders with nuclear-armed neighbours — Pakistan and China. These two hostile nations perpetually maintain a ‘minimum credible deterrence’ against India by strategic deployment of various ballistic and cruise missiles, both conventional and nuclear capable.

In an effort to push for inter-service jointness, country’s first Chief of Defence Staff (CDS) Gen Bipin Rawat in his first meeting set out priorities for the execution of synergy by June 30 and December 31 2020. And has sought a proposal for an Air Defence Command by end of June this year.

From identifying air Threat Perception to creating a common Integrated Air Defence shield over the land, sea and in air, all have to be looked into by the office of the CDS. Any shortcoming in the Concepts and Doctrines document at this stage shall lead to irrecoverable damage and can be fatal for Air Defence during hostilities.