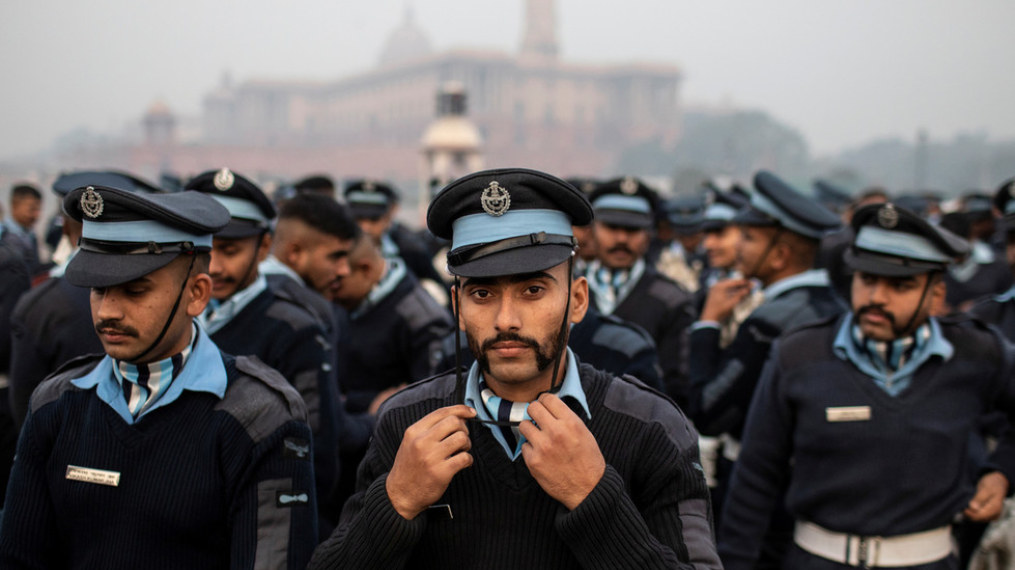 India’s armed forces are undergoing a long overdue transformation, with several new military commands being rolled together and modernized. How does the latest move affect stability in the region?

In December last year, the Indian government appointed General Bipin Rawat as the country’s first Chief of Defence Staff (CDS) to act as the highest point of contact between the military and government, and to bring about a long overdue integration of the Army, Navy, and Air Force. Since then, General Rawat has unveiled a slew of transformational changes to be implemented on a “war footing.”