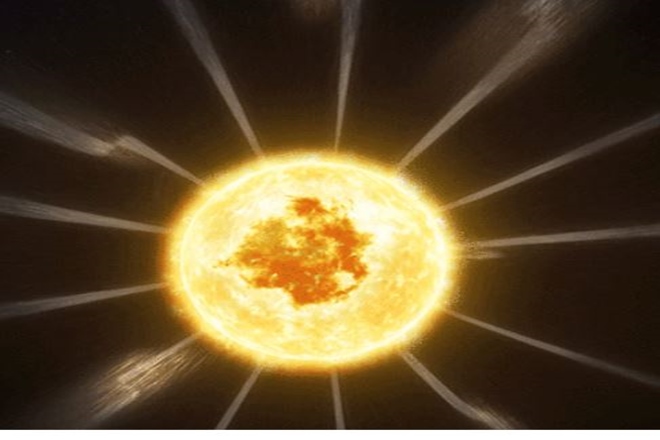 Apart from planning first manned space mission to be sent in 2022 and the relaunch of the Chandrayaan next year, the Indian Space Research Organisation (ISRO) is also aiming to send the country’s first solar mission by early 2021. Named Aditya-L1, the 400-kg satellite launch will be one of the most ambitious space missions undertaken by the space agency so far. The mission will involve observing the sun from close quarters and obtaining information about its magnetic field and atmosphere, the Indian Express reported.

What makes solar missions tricky is the humongous distance between the Earth and the sun, which stands at 149 million kilometres. On the other hand, the distance between the Earth and the moon is only 3.84 lakh kilometre. Ultra-hot radiations and temperatures that increase exponentially as the satellite moves towards the sun, makes it impossible to be in the close vicinity of the sun.