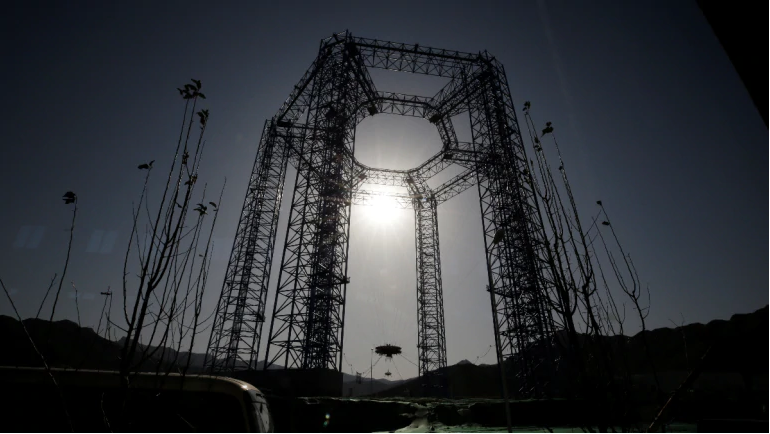 China on Thursday successfully completed a crucial landing test in northern Hebei province ahead of a historic unmanned exploration mission to Mars next year.

China is on track to launch its Mars mission, Zhang Kejian, head of the China National Space Administration, said on Thursday, speaking to foreign diplomats and the media before the test.

The Mars lander underwent a hovering-and-obstacle avoidance test at a sprawling site in Huailai, northwest of Beijing. The site was littered with small mounds of rocks to simulate the uneven terrain on Mars which the lander would have to navigate on its descent to the planet’s surface.

“In 2016, China officially began the Mars exploration mission work, and currently all of the different development work is progressing smoothly,” Zhang said.