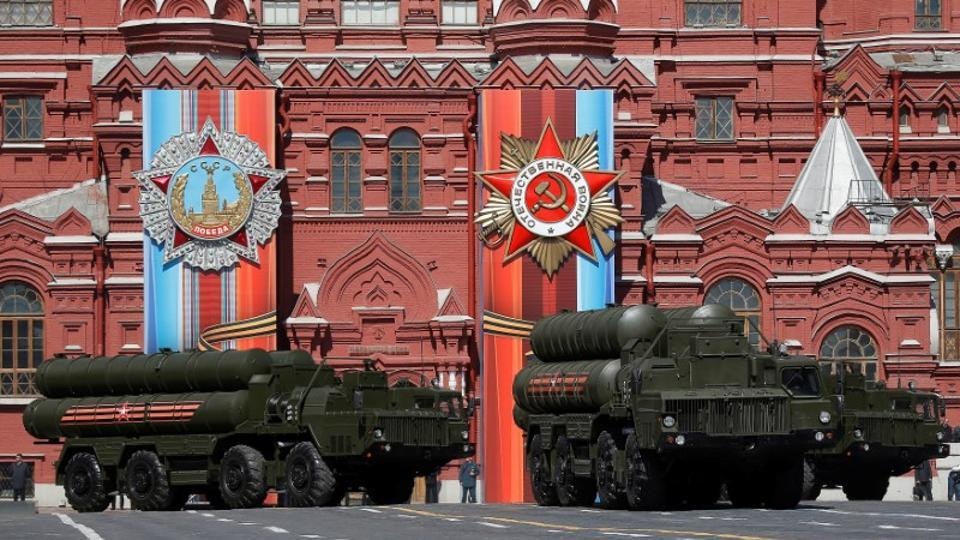 The timeframe for the supply of S-400 missile defence systems by Russia to India remains on track with the latter having made the first payment of $850 million for the big-ticket defence deal worth more than $5 billion, people familiar with developments said on condition of anonymity.

The payment, amounting to about 15% of the total deal, was made in September though a special mechanism worked out by the two sides to avert attracting sanctions under the Countering America’s Adversaries Through Sanctions Act (CAATSA) of the US, the people cited above added.

The people declined to go into details of the mechanism, given the sensitivity of the issues involved.

Over the past few months, India and Russia focused on alternative payment mechanisms to overcome the impact of potential US sanctions, including trade through a rupee-rouble mechanism (in which payments are made in rupees and roubles) or payments in euros for military hardware.