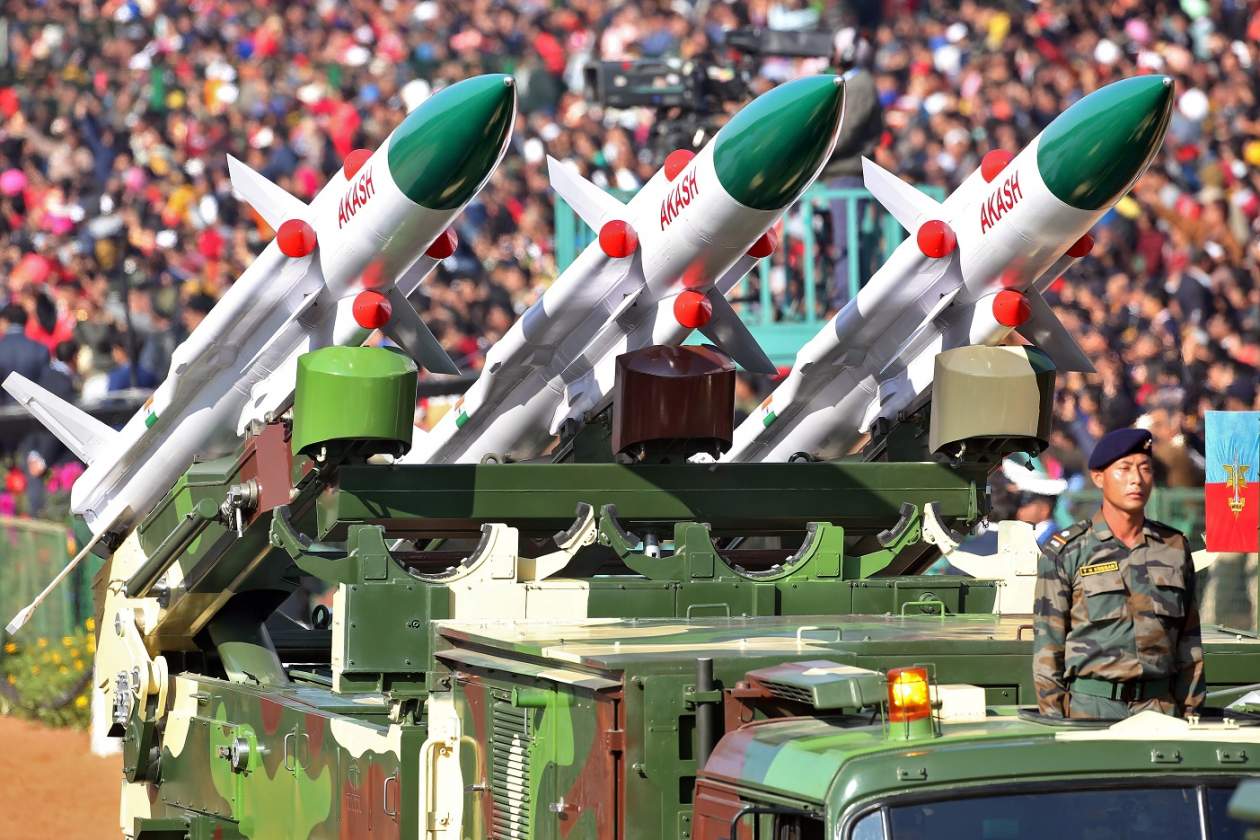 China is indisputably more powerful, with a larger economy and a military that is rapidly procuring advanced conventional and nuclear weapons. But India also has nuclear weapons, and an Indian missile system that could intercept Chinese ballistic missiles would enhance India’s deterrence capabilities versus China.

But does this reflect a problem with India – or is China trying to discourage its rival from building defenses against Beijing’s ballistic missiles?