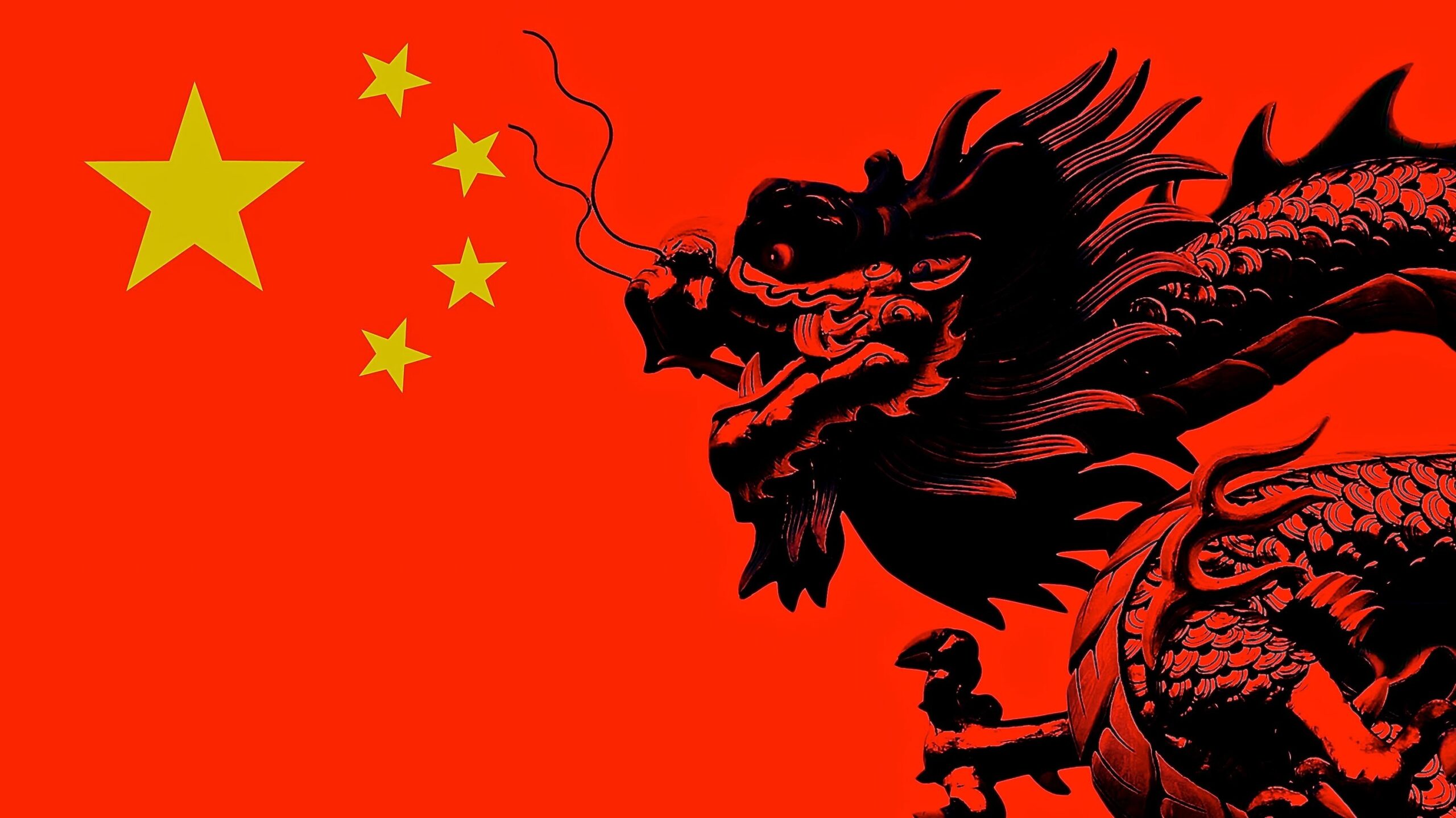 China Vows ‘Proper’ Response to US Arms Sale to Taiwan

BEIJING (AP) — China vowed Wednesday that it will make a “proper and necessary response” if the U.S. proceeds with its latest planned arms sale to Taiwan.

The U.S. should cancel all such sales to Taiwan “so as to avoid further damage to China-U.S. relations and peace and stability in the Taiwan Strait,” Wang told reporters at a daily briefing.

China, which claims Taiwan as its own territory, will make a “proper and necessary response according to the development of the situation,” Wang said.

The State Department said Tuesday it had greenlighted Taiwan’s purchase of four “weapons ready” remotely piloted aircraft and related equipment, the latest in a series of arms transfers for the island.

In its announcement, the department said the proposed sale “serves U.S. national, economic, and security interests by supporting the recipient’s continuing efforts to modernize its armed forces and to maintain a credible defensive capability.”

Just last week, the administration approved plans for a $2.37 billion sale of Harpoon missile systems to Taiwan. That came hours after Beijing had announced sanctions on U.S. defense contractors, including Boeing, the lead contractor on the Harpoon deal, over a previous weapons deal.Read more…