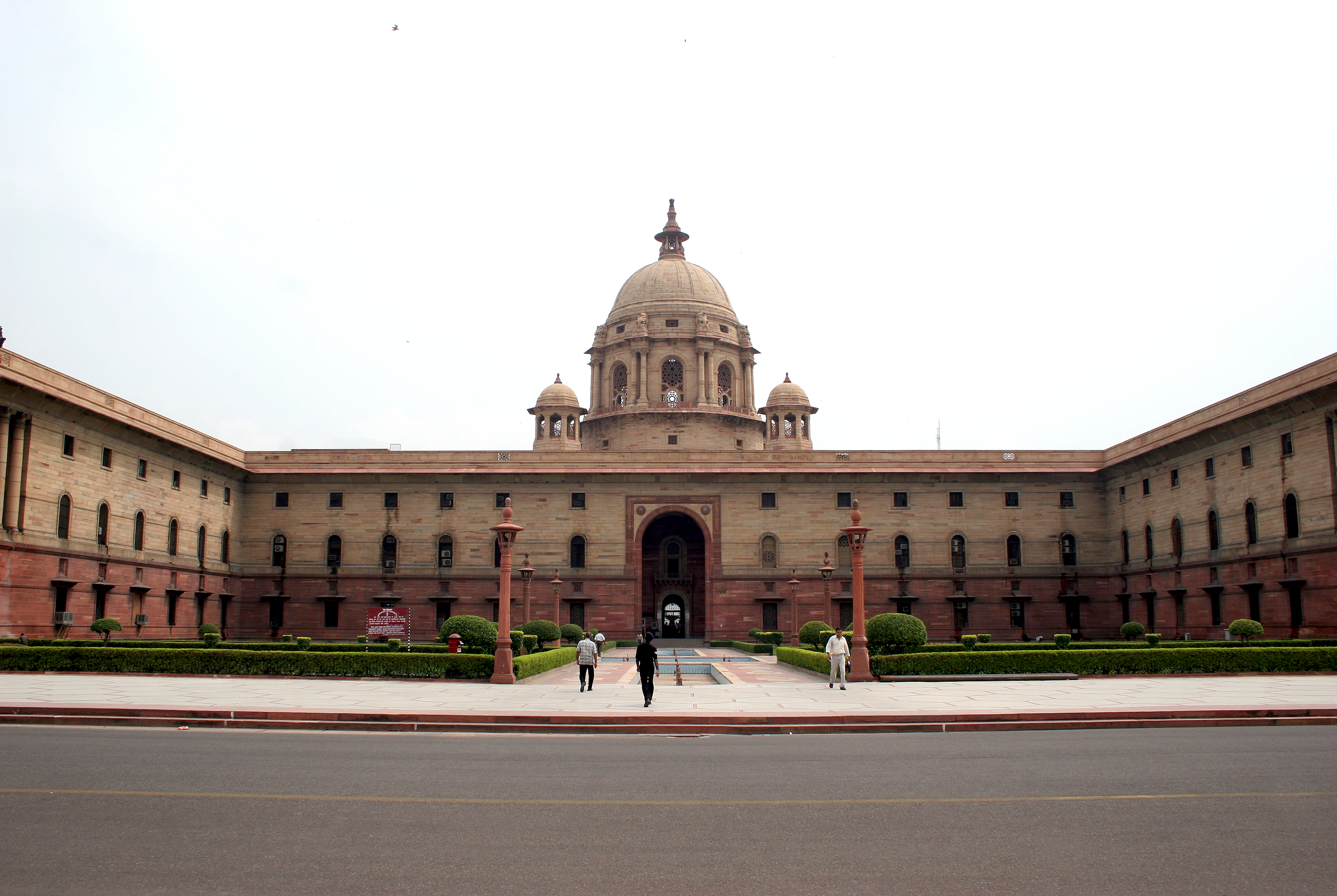 The Ministry of Defence (MoD) is rolling out a series of ambitious initiatives to boost exports, which has been doubling every year for the past three years. India’s defence exports have jumped seven times to nearly Rs 11,000 crore in just three years. In 2016-17, the total defence export from India was only Rs 1,500 crore. In 2017-18, the figure reached Rs. 4,500 crore. This year it stands at Rs 10,745 crore. The increase in defence exports is expected to move up exponentially with Defence Ministry unveiling an ‘Open General Export License’ scheme soon.

The growth in defence exports was possible due to the government’s reforms, which made it easier for private companies to enter the defence sector. One of the reforms that the government has undertaken was making the entry into the defence sector simpler for private sector enterprises. Nearly two-thirds of the items have been made licence-free, especially on the component side.

Currently, ninety per cent of export items are in the component side but the government wants that the Indian exporters must diversify the product line to be internationally competitive. Other major policy initiatives include allowing defence PSUs to deal with foreign customers when it comes to presenting commercial offers and quotes, setting up standard rules for usage of foreign lines of credit and most importantly roping in Indian defence attaches across the world to promote indigenous defence industry.

Buoyed by the export growth of indigenous defence industry, the MoD is all set to launch ‘Open General Export License’ scheme within a month. Revealing the government’s plan, Sanjay Jaju, Joint Secretary, Department of Defence Production (DIP) said that through the new licence, the industry will be able to access the international market and make the product more competitive. “We are working on launching the Open General Export License where the entire process of taking permission from the government will also be further reduced,” he said. Jaju also added that the product will become better qualitatively and also provide value for money for customers.

The Ministry is looking at encouraging private and public sectors to go beyond the export of components to platforms where large-scale value addition can be done. According to the ministry data, most exports, approximately 90 per cent, are for components, with parts for small arms topping the chart.

“It is important for us to now look at platforms and while looking at these platforms, it is important that we are competitive and able to provide good value for money to the buyer,” said Sanjay Jaju.

India is emerging as a manufacturing hub for defence production and Defence Production Policy 2018 envisages an export target of Rs 35,000 crore by 2025. With its ambitious target to achieve, the government has mandated its defence attaches across the world to showcase Indian capabilities. In this new initiative, the defence attaches will be given an annual budget of up to $50,000 each for promoting exports of Made-in-India defence products by participating in exhibitions, conducting market research, organising events and publicity as ‘Team India’ for both public and private sector manufacturers.

Defence attaches have been summoned to India to discuss ways and means to promote sales. They even held meetings with representatives of the arms industry including private sector manufacturers and officials from defence and other ministries. The last such meeting was held in May this year. Defence attaches have been asked to submit a detailed roadmap and action plan for promotion activities following which the funds will be released to them to undertake the activities.

“The scheme will play a catalytic role in addressing interventions required for exploring new markets and promoting export-oriented activities by Defence Attaches in the countries to which they are attached,” the Defence Ministry said in a note on the promotion scheme. Defence attaches’ deputed across the world, therefore, will play a pivotal role in showcasing India’s capabilities in defence product manufacturing and promoting export of defence products.
“Government’s aim is to provide an overreaching umbrella for viable business opportunities by generating leads for both public and private sectors as one common unit – an Indian Unit,” said Jaju about the common goal of achieving export targets by integrating the private sector into the fold by providing all possible assistance to them.

The government has drawn up a list of 85 countries that it would target to promote its defence industry. The countries that have the maximum potential of purchasing military equipment include Vietnam, Thailand, Bahrain, Bangladesh, Afghanistan, UAE, Saudi Arabia and Malaysia.

As disclosed by the MoD official the government’s endeavour has also been to create a bridge between start-ups and the defence forces. One of the biggest challenges for the industry working in the defence sector was the opacity of the system. However, today, there is far more openness, willingness to share information, collaborate and work with each other. In pursuit of achieving all this, the Defence Ministry has created the defence investor cell, an online entity which acts as a guide to get information, understand issues and collaborate with each-other smoothly.

“The entire process is seamless and simplified and all the backend process are online. The procedure of getting permissions for export takes 20-25 days now which used to take three to four months earlier,” asserted Sanjay Jaju, who handles the MoD’s interface with industry. The interface with the government has brought about definite change in dealing with a defence manufacturing issues.

The focus of DPP-2018 envisages investing adequate sources to develop critical technology for manufacturing state-of-the-art military platforms including fighter jets, attack helicopters and weaponry, indigenously. According to the draft policy, the government is looking at achieving a turnover of Rs 1.7 trillion (Rs 1, 70,000 crores) in military goods and services by 2025.

The draft aims to raise Foreign Direct Investment cap in niche technology areas to 74 per cent. Since the government liberalised FDI in the defence sector, nearly Rs 4,000 crore of FDI has flowed into this sector. A higher FDI in the sector will boost local manufacturing and take India into the big manufacturing league of nations.

The Modi government identified 12 categories of military platforms and weapons systems for production through the Strategic Partnership model in India to achieve the objective of “self-reliance”. These are fighter aircrafts , medium lift and utility helicopters, warships, land combat vehicles, missile systems, gun systems, small arms, ammunition and explosives, surveillance systems, electronic warfare (EW) systems and night fighting enablers, among others. The policy aims to make India one of the top five manufacturers of defence platforms with the active participation of public and private sectors.

The Indian defence industry is currently in a tectonic phase. The demand side is moving much faster while production is trailing. Given the policy changeover in the last five years, the next decade is going to turn the tide, said Rear Admiral Atul Khanna, Additional Director General, Quality Assurance (Naval), DGQA, Ministry of Defence. The present policymakers believe that the target of $5 billion export by 2025 from the defence industry is not impossible to achieve.