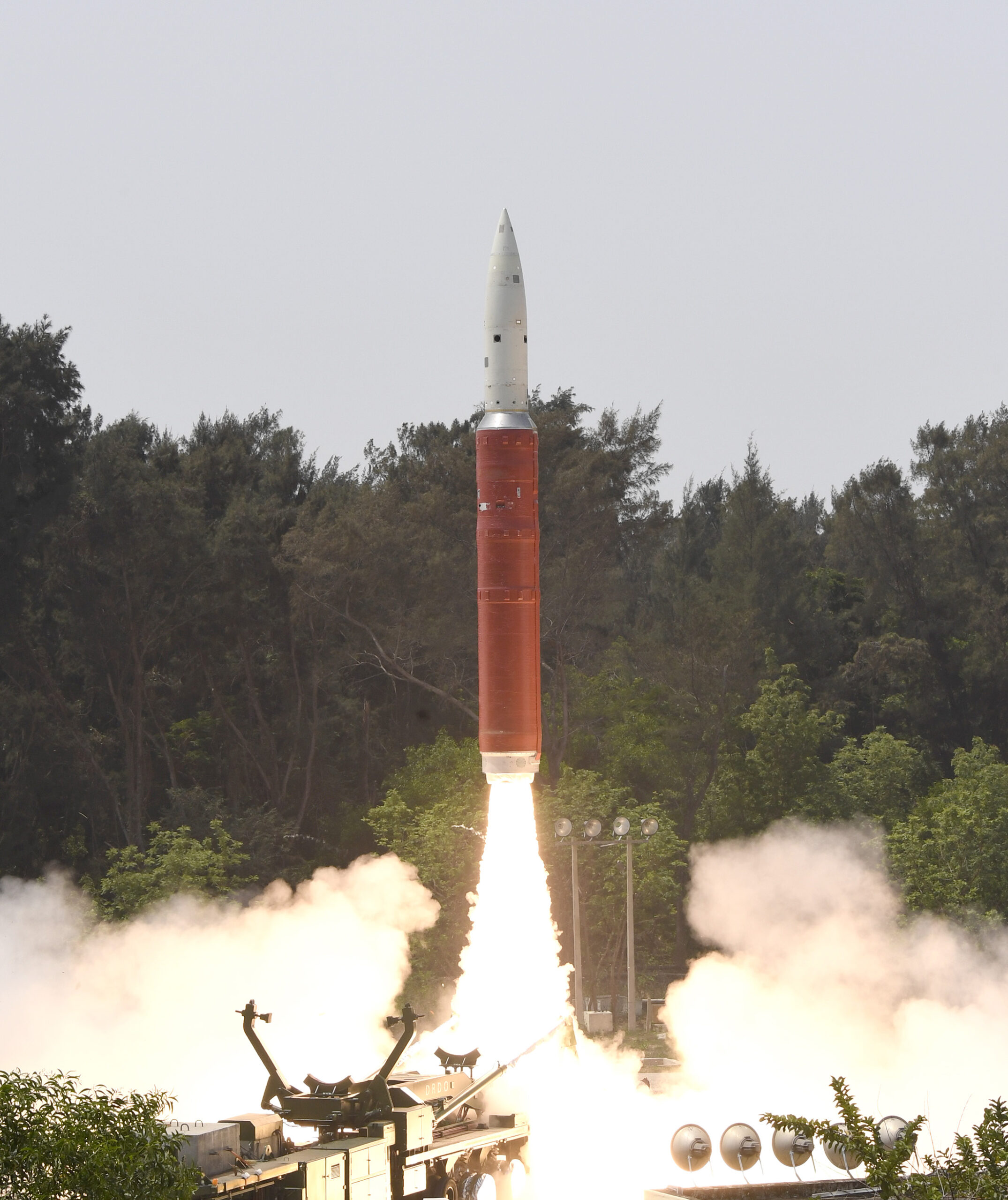 The Defence Research and Development Organisation (DRDO) is working on developing advanced space technologies to augment India’s capabilities to deal with threats from space. Leveraging emerging technologies in the space domain, DRDO is working silently ever since it had conducted an Anti-Satellite (A-SAT) missile test ‘Mission Shakti’ two years ago on 27 March 2019. The anti-satellite missile system is seen as a symbol of national technological advancement.

On the occasion of the 2nd anniversary of Mission Shakti, DRDO Chief G Satheesh Reddy called upon its scientists to work towards the development of cutting-edge technologies and defence systems for Atmanirbhar Bharat- self-reliance- to progress. He also exhorted the scientific community to come up with new ideas for advanced technologies.

A DRDO-developed Anti-Satellite missile had successfully shot down a live Indian orbiting target satellite in Low Earth Orbit (LEO) in a ‘Hit to Kill’ mode under ‘Mission Shakti’. DRDO used its Ballistic Missile Defence interceptor, which is part of the ongoing ballistic missile defence programme, along with related technologies it has developed, to be able to field the capability to ensure achieving the objectives set out in the mission.
Anti-satellite weapons (ASATs) are created to destroy or incapacitate satellites. Many countries have this capability, but only four countries including India have demonstrated their ASAT capabilities. The US first tested ASAT technology in 1958, the USSR followed in 1964 and China in 2007. The DRDO, in February 2010, had announced that India was developing the necessary technology to produce a weapon to destroy enemy satellites in space.

In the last few months, DRDO has test-fired several missile systems and developed counter-space technologies like tracking enemy assets and surveillance. These capabilities assume significance given that China has been strengthening its military space capabilities. India needs to protect its space assets as it possesses over 50 orbiting satellites, perhaps the largest in the Indo-Pacific region. Anti-satellite weapon systems provide crucial deterrence capabilities against the enemy’s capabilities. Disclosing about its further advancement in the space domain technologies, an official stated “DRDO is capable of carrying out such missions with even enhanced parameters if required, for defending national assets.”

A recent report of the US Congress revealed that China is developing electronic warfare capabilities such as satellite jammers and offensive cyber capabilities. To counter China, India has set up the Defence Space Agency (DSA) to bolster counter-space activities. Technology enabler DRDO, which has commissioned several space projects and the newly created DSA work in tandem to deal with challenges emanating from outer space.