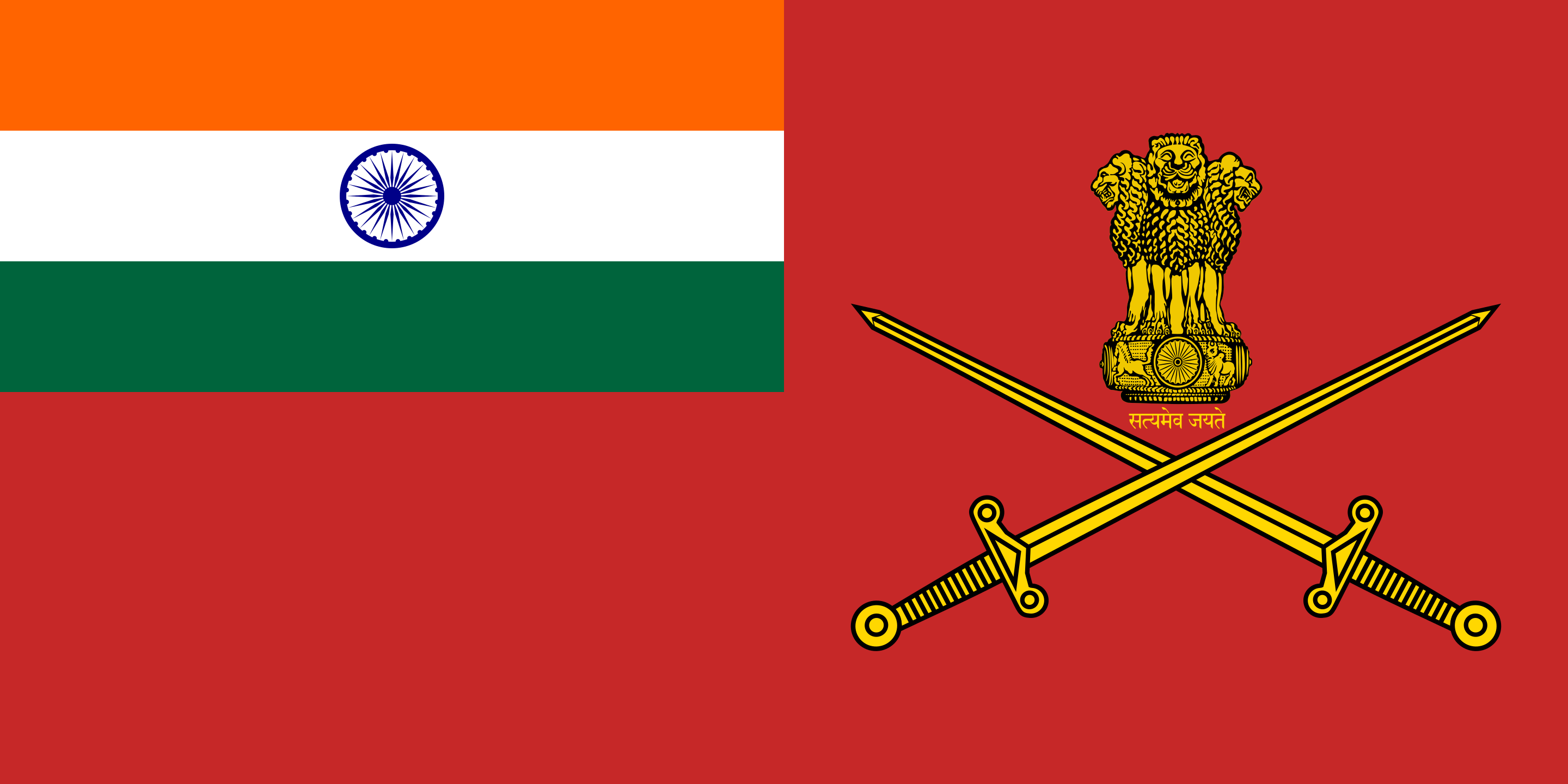 Eastern Army Command and ANC to Have New Bosses

Lt Gen Manoj Pande, currently the C-in-C, Andaman Nicobar Command (CINCAN) headquartered at Port Blair is set to take over as the new Eastern Army Commander on Tuesday, 1 June. He succeeds Lt Gen Anil Chauhan, who will retire on 31 May. Lt Gen Ajai Singh will take over as CINCAN from Lt Gen Pande.

Lt Gen Pande was commissioned into the Corps of Engineers (The Bombay Sappers) in December 1982. A graduate of Staff College, Camberley (United Kingdom), Lt Gen Pande has had the distinction of having commanded an engineer as well as an infantry brigade, the 8 Mountain

Division in Kargil and the 4 Corps in Tezpur, besides two UN assignments in Eritrea and Ethiopia. His staff tenures include assignments in the Military Secretary’s branch as well as in the Directorate of Military Operations. 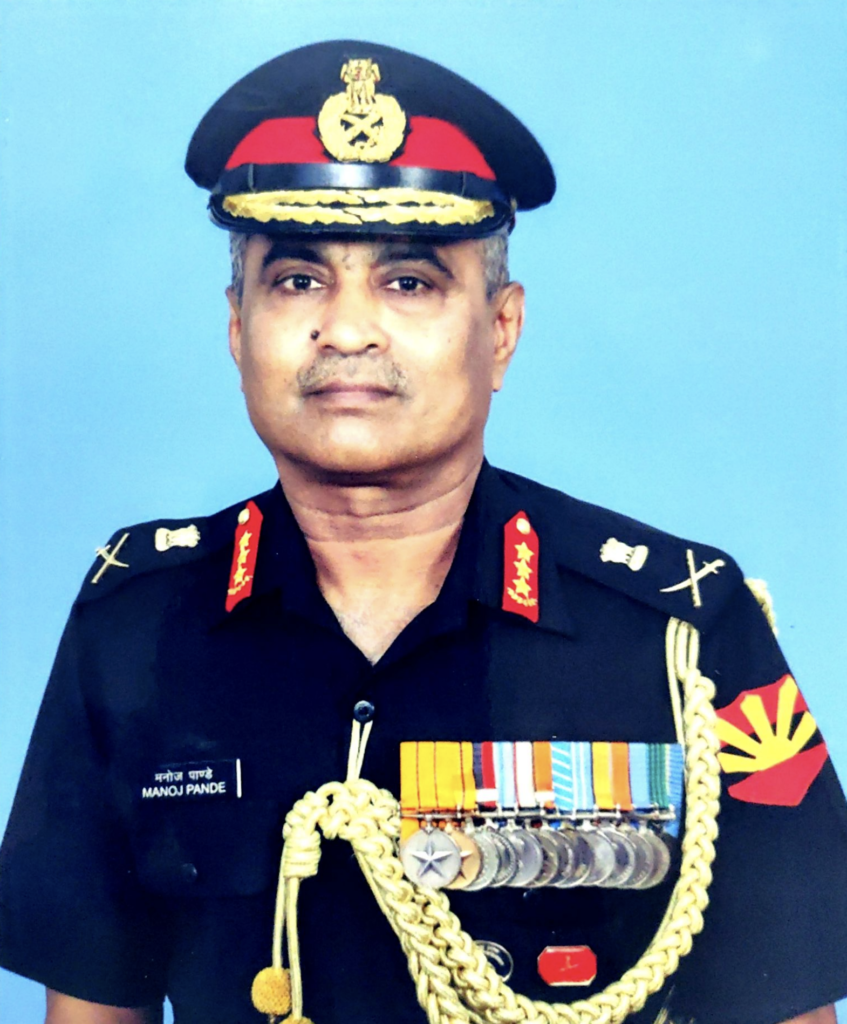 He was Commander-in-Chief Andaman & Nicobar Command, the only Tri-service Operational Command in India from 1 June 2020 till 31 May 2021, where he articulated a new vision and operational philosophy and initiated a roadmap for capability building and infrastructure development, in keeping with the emerging geo-strategic realities and security dynamics.

Lt Gen Ajai Singh, a fifth-generation Army (as well as a Cavalry/Armoured Corps officer), with the generations having served the army of over 162 years since 13 September 1858. He is an alumnus of The Lawrence School, Sanawar, NDA and IMA.

He was commissioned in December 1983 into 81 Armoured Regiment, a Regiment raised by his late father. Lt Gen Ajai Singh has commanded an Armoured Regiment, Brigade & Division and a Corps deployed along the border in Punjab and Rajasthan. 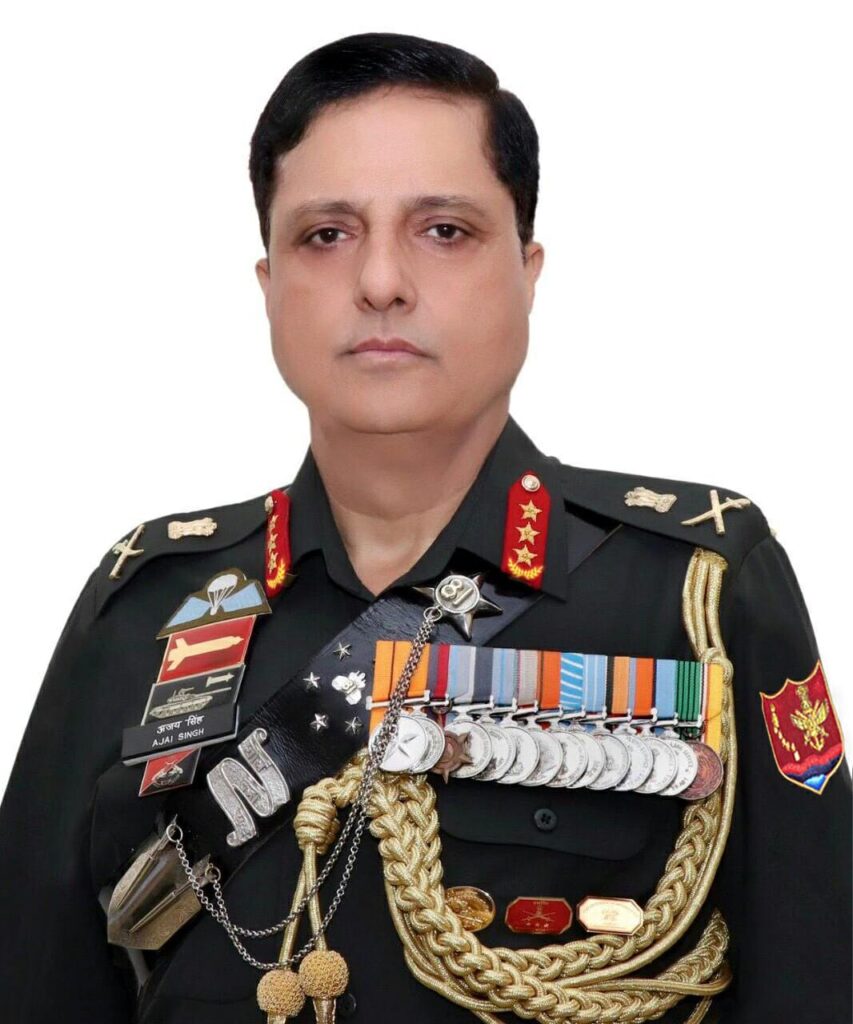 He has also undertaken volunteer tenures for counter-insurgency operations in the Kashmir Valley and in North East, where he was posted at a Mountain Division on the border. As a Major, he had also volunteered for tenure on the Siachen Glacier and was posted to a battalion of the Maratha Light Infantry, with whom he commanded a Rifle Company in Operations VIJAY (Kargil) and MEGHDOOT (Siachen Glacier) and received the Army Chief’s Commendation for gallantry. The General has also held sensitive posts at the Army HQ as the Additional DG at the Military Operations Directorate and has been the Director General (DG) of Financial Planning and also the Director General of Military Training.

Lt Gen Ajai was also selected to attend a UN Senior Mission Leader Course in Indonesia as well as the Royal College of Defence Studies (RCDS) Course in the UK.