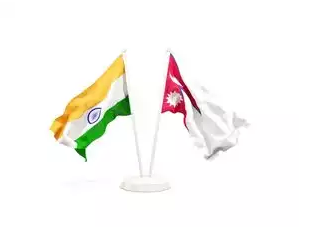 ET Explains: Why Nepal is upset about the maps India just release

A new political map of India has got its neighbour, Nepal, all riled up. The bone of contention: A 35-square kilometre area within Uttarakhand, which Kathmandu claims has been misrepresented.

On November 2, last year, India released new maps of the country to account for the newly formed Union Territories of Jammu & Kashmir and Ladakh. Nepal claims that the Limpiyadhura, Lipulekh and Kalapani areas shown in India’s maps lie within its territory.

Nepal’s top court has ordered the government to submit, within 15 days, the original map exchanged with India during the signing of the Sugauli treaty in 1816.