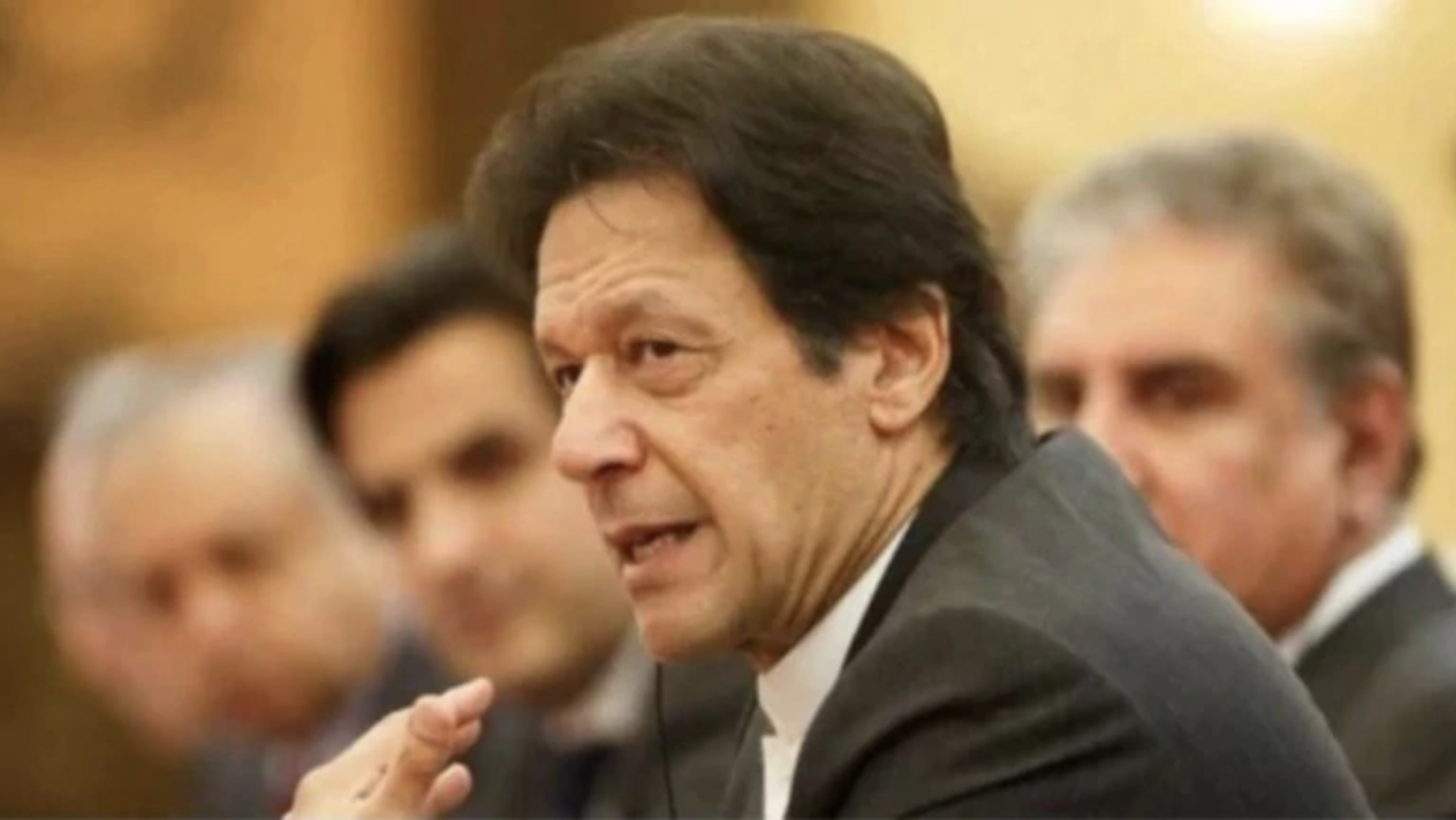 The European Union has offered technical assistance to Pakistan for the implementation of the Financial Action Task Force (FATF) action plan by the country, according to a media report.

A joint press release issued at the conclusion of the 10th session of the European Union-Pakistan Joint Commission in Brussels on Friday said that the two sides emphasised the importance of the implementation of FATF action plan by Pakistan, the Dawn reported.

Global terror financing watchdog FATF last month retained Pakistan on its ‘Grey List’ till February next year for its failure to take adequate action against money laundering and terror financing.

Pakistan was placed on the Grey List by the Paris-based FATF in June last year and was given a plan of action to complete it by October 2019, or face the risk of being placed on the Black List with Iran and North Korea.