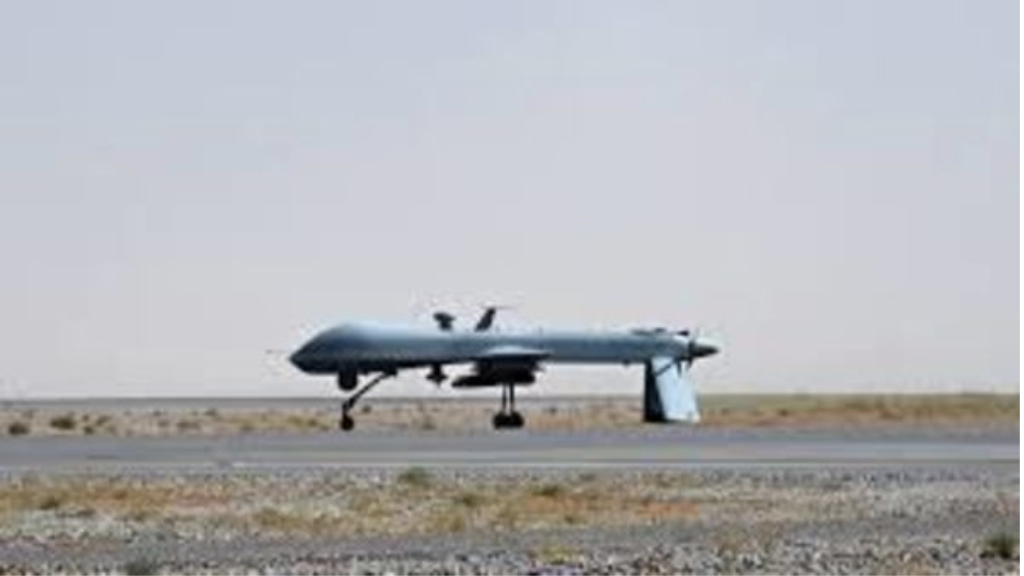 NEW DELHI : Amid growing military ties between India and the United States, the Indian armed forces are moving closer towards deals for procuring American defence equipment worth over $7 billion from America, including Sea Guardian armed drones and naval spy planes.

The two projects are moving ahead separately as one of them is a tri-services project while the other is being steered by the Indian Navy.

“All the three services are collating their requirement for the Sea Guardian armed drones which will give us a strong capability in terms of high altitude long endurance unmanned aerial vehicles and also enhance our capabilities to carry out surveillance,” government sources told ANI.