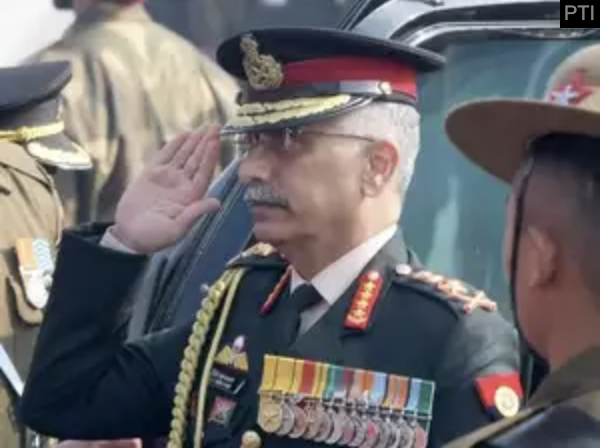 Focusing on dynamic response that is below threshold of all-out war: Indian Army chief

NEW DELHI: Apart from strengthening its conventional prowess, India is focusing on a dynamic response along its western and northern borders that is below the threshold of an all-out war, Army chief Gen M M Naravane said on Wednesday.

India’s northern border is aligned with China and the western border with Pakistan.

Addressing a seminar on land warfare here, the Army chief said the airstrikes on Balakot demonstrated that if one was skilful, escalation does not always lead to war. Moreover, he noted that the Indian Army was looking to tap blockchain technologies, lasers and directed energy weapons for possible military use.