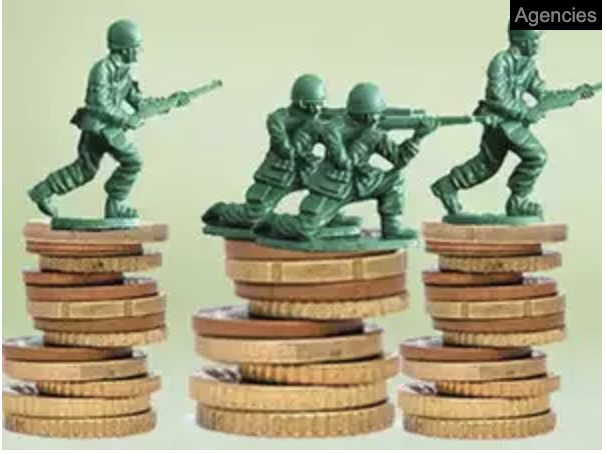 In 2018-19, FDI in the sector was aggregated at USD 2.18 million, according to the data provided by Commerce and Industry Minister Piyush Goyal in a written reply to the Lok Sabha.