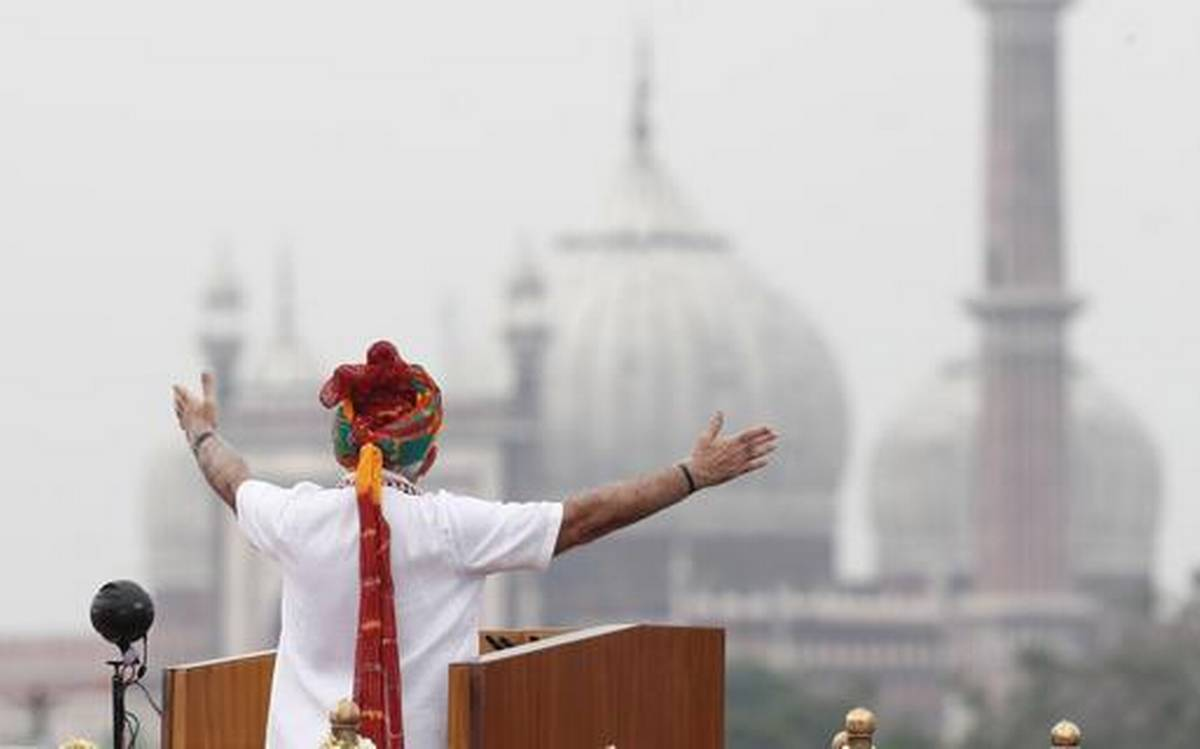 The umbilical relationship between foreign policy and military capabilities is often lost sight of in resource allocations by countries as they try and balance growth and national security. Such a situation is all the more visible in developing countries with social sectors vying for greater allocations. The author takes stock of the Indian scenario in the backdrop of PM Modi’s announcement from the ramparts of Red Fort of the Indian economy growing to five trillion dollars during the Delhi dispensation’s current five-year tenure itself.

For any nation, foreign policy and national security go hand in glove. Both are aimed at enhancing national interests. National interests, apart from being enduring, also have geographical content, and vary from nation to nation. The task of any government in power is to employ all its elements of power for furtherance of its national interests. 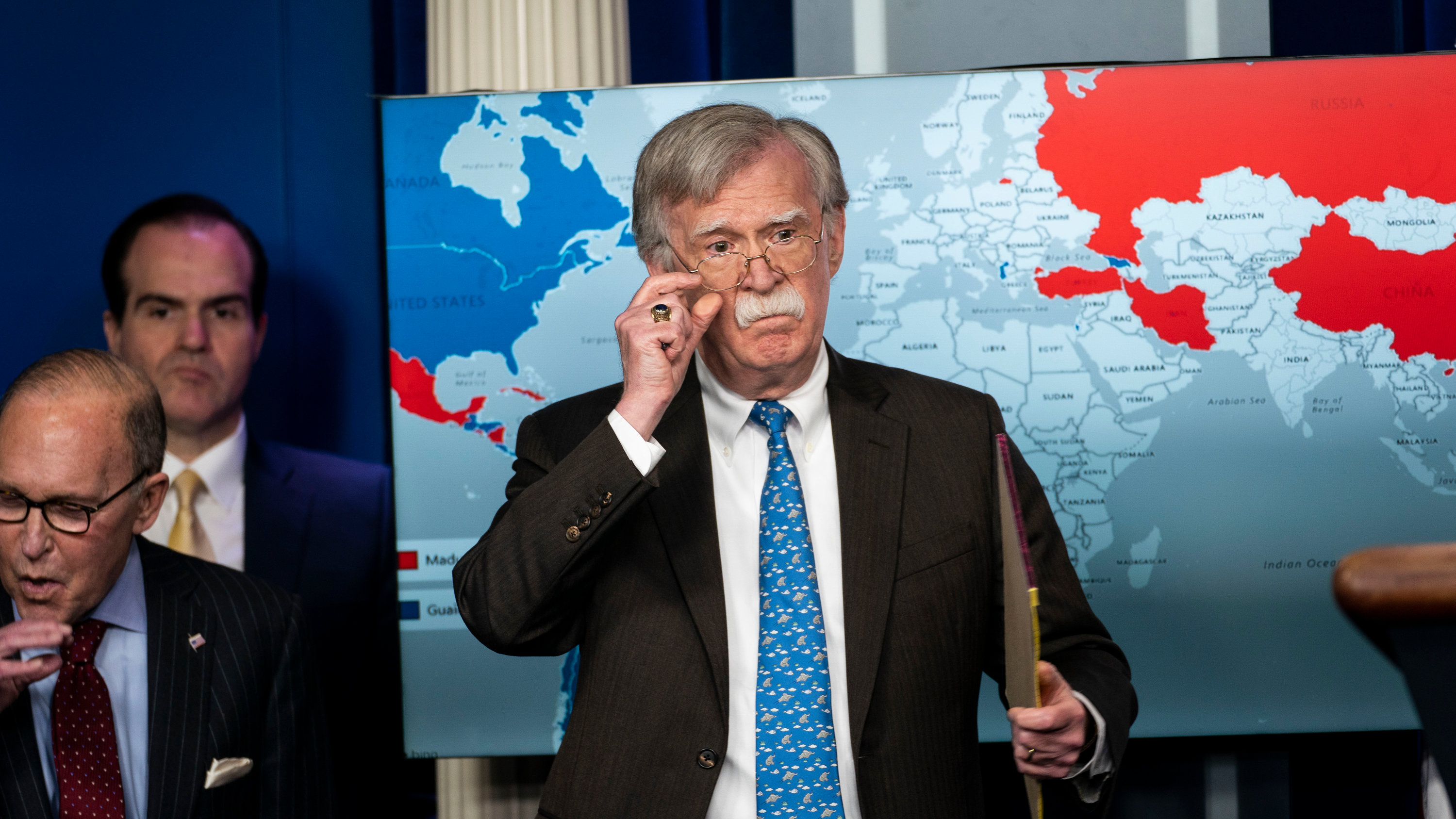 While foreign policy is handled by the diplomatic corps on the guidelines of the government in power, there are multiple partners involved in national security. Major players include intelligence agencies, economic experts and the armed forces. These are elements of national power, which together need to find solutions to enhancing national interests and ensuring national security. Diplomacy is just one of the elements employed.

These players are meant to operate in close coordination with one another to push forth the agenda of the government. It is also a fact that a nation’s foreign policy is only effective if backed by requisite economic and military power. Thus, US sanctions have always had an enduring effect, as its actions are backed by the dollar being the international currency and its strong military deployment.

The foreign policy of a nation would only be effective if all its elements of power act in unison. For such an action, there must be an internal mechanism within the country, where heads of these individual entities share views and debate options. Ideally, this should be the expanded Cabinet Committee on Security (CCS). However, with political leaders seeking to keep the armed forces at bay, the present CCS has only a political bias, supported by intelligence experts.

It has been claimed that members of the present CCS, based on their experience in the last government, are well versed with India’s security challenges and the focus which its foreign policies should take. That such a claim is only partially correct was evident in the presentation of the current budget where defence needs were largely ignored, despite national security threats expanding.

The armed forces had for long been seeking enhanced funds to meet shortfalls in ammunition and plug gaps in capabilities to challenge Pakistan’s misadventures, growing Chinese incursions and expanding international commitments. Considering the nuclear environment and envisaging no major operations, demands for modernization and replenishment of ammunition shortfalls were ignored.

This has been compounded by delaying the reorganisation of apex management of defence, by appointing a single-point military advisor to the government. With the Ministry of Defence (MoD) manned by bureaucrats, with little knowledge on the concept of operations, more concerned with the management of funds and unable to comprehend genuine operational shortcomings, shortfalls continued to rise, and capability gaps increase.

The government created the Defence Planning Committee (DPC) under the National Security Advisor to handle these shortcomings alongside producing a realistic assessment of threat perceptions, which should have formed the basis of capability development. While it was a step in the right direction, nothing as moved, at least in terms of information shared by the government in the public domain. 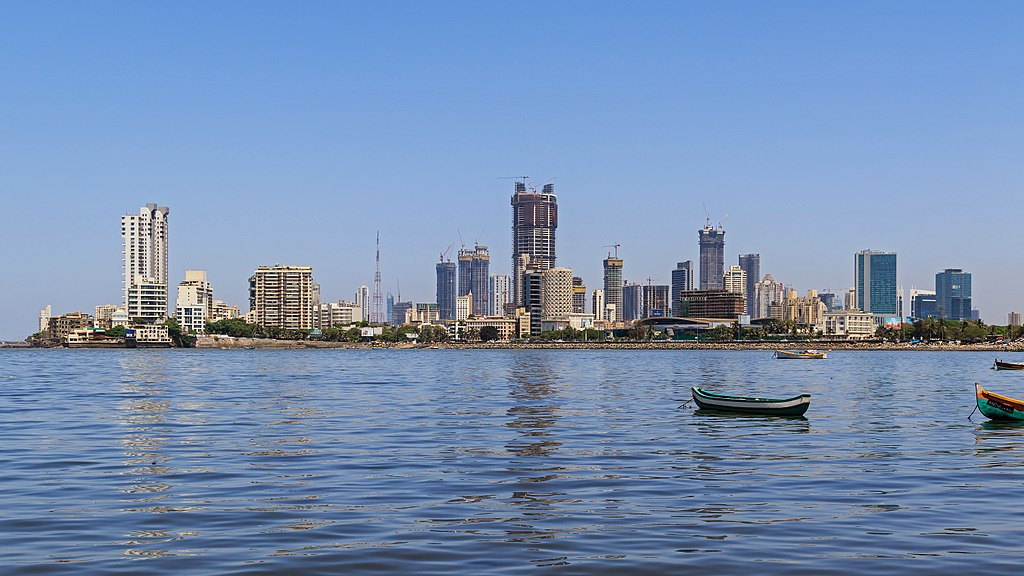 India is a growing economic power. The world is rushing in to engage with India. India’s economic growth is a fallout of its secure internal democratic institutions as also managing its external military threats. India is also expected to fulfil its global aspirations in the security field if it seeks to project itself as a nation suitable for a seat in the UN Security Council.

Simultaneously, the nation is enhancing its outreach by seeking to be an effective member of multiple international groupings, including the QUAD comprising of India, USA, Japan and India. It is expanding its military engagements across the globe. Further, as Indian investments increase, either in South East Asia or in Africa, it must enhance its military power to protect its investments if threatened.

As threats increase in the international arena, military power needs to be redeployed to counter them. The recent case of Indian naval ships being deployed to escort Indian vessels in the vicinity of the Strait of Hormoz, the post increased US-Iran tensions and being employed in anti-piracy operations along with the African coast bear merit.

There is a need to create an expanded CCS which can coordinate Indian foreign policy outreach and economic investments with requisite military power. It could also define India’s area of interests and influence, based on which military capabilities should be developed. Without direct involvement of the national leadership, such an organization would have limited impact and visibility.

The primary requirement prior to expanding the CCS is to reorganize India’s apex management of defence. The issue has been addressed by the announcement of creating a post of Chief of Defence Staff (CDS). He would be the single point military advisor, to the government.

Ignoring the military element of national power, while pushing forth other elements could at some stage become embarrassing for the nation. A government seeking to convert its present economy into a USD 5 Trillion economy by the end of its tenure, must ensure that military power essential to protect its assets and investments exists, despite the nation having no desire to become a global policeman or possessing larger territorial ambitions.

As Late President Abdul Kalam had stated while addressing passing out Cadets at the Indian Military Academy on 9 December 2006, “I would like to share with you, important aspects of national security. National security is born out of two important components. One is the economic growth and prosperity; the second one is the capability to defend the nation against all types of threats.” He added, “National development and national security have to go together.”

Will the national leadership consider his words and act?