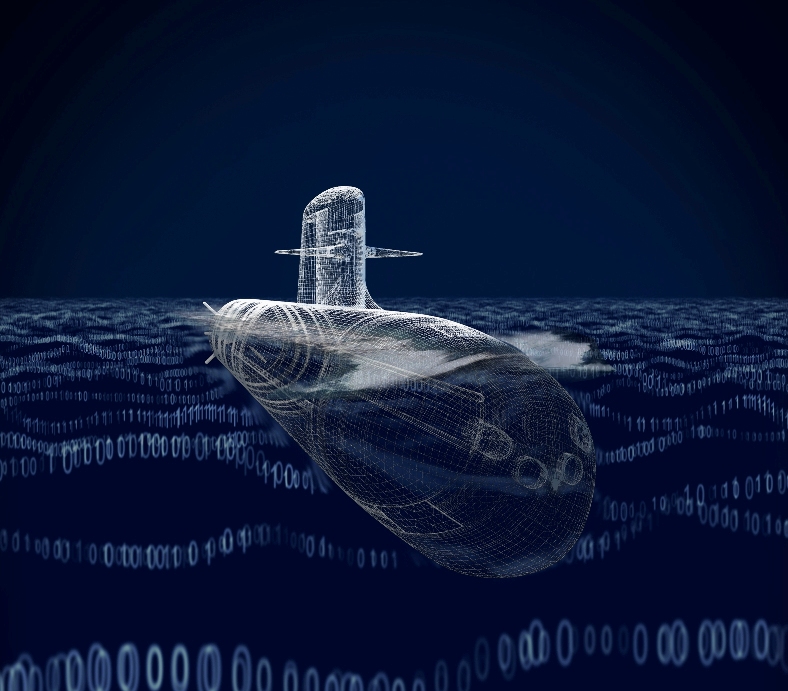 French major Naval Group will make its presence felt by showcasing cutting-edge technologies including SMX 30, Scorpene submarines, Belharra frigate and F21 heavyweight torpedo at the Defence Expo-2020, scheduled to be held in Lucknow from February 5 to 9.

Currently, Naval Group is executing the Project-75 (P-75) in which six Scorpene submarines are being built at Mazagoan Docks (MDL) at the cost of around Rs. 24,000 crore. The Scorpene deal was signed in October 2005. Two submarines-INS Kalvari and INS Khanderi have been commissioned out of this six, till now and rest are on the production line. The P-75 project is considered to be the backbone of India’s conventional submarine force.

Now, the French company is vying to manufacture six more submarines under the ambitious “Project-75 India” (P-75I) worth over Rs. 40,000 crore for which the bids are going to be opened soon. That is the reason why the company is pushing its cutting-edge products on the showcase in the mega event.

Naval Group and Dassault Systems are partnering on the SMX 3.0project to integrate the latest digital technologies for strengthened operational efficiency and significant versatility of use. The design of ship tailored to improve the level of comfort for the women and men on-board.

In a statement issued, the Company says that the Scorpene class submarine is capable of carrying out all types of missions, such as anti-surfacevessel warfare, anti-submarine warfare, long-range strikes, special operations or intelligence gathering. It is extremely stealthy and fast and is equipped with weapon launching tubes, and various weapons (torpedoes, missiles, mines). Over 14Scorpene submarines have been sold by Naval Group, globally.

About Belharra class frigates, the company claims that this combat and crisis management frigate empowers modern navies, who seek to adapt to the digitization in warfare. Ensuring naval supremacy, this compact all-digital frigate performs all the operations conducted by large surface vessels with increased precision and high level anti-air, anti-surface, anti-submarine and anti-asymmetric warfare capabilities.

The Naval Group’s other exclusive product is F21 Heavy Weight Torpedo. According to the statement, the French Navy’s heavyweight torpedo offers advanced self-guided mode, shallow and confined water capabilities. The aluminium silver oxide technology allows the torpedo to enjoy higher range and maximum available speed, making it a much more lethal weapon than other available torpedoes. The F21 offers maximum safety, as it is designed to never explode on-board a submarine even in case of fire on the platform or accidental firing. Naval Group, as a manufacturer, integrator as well as developer of the advanced combat management systems of these torpedoes also undertakes the complex task of seamless integration of this torpedo on-board the Scorpene submarines.