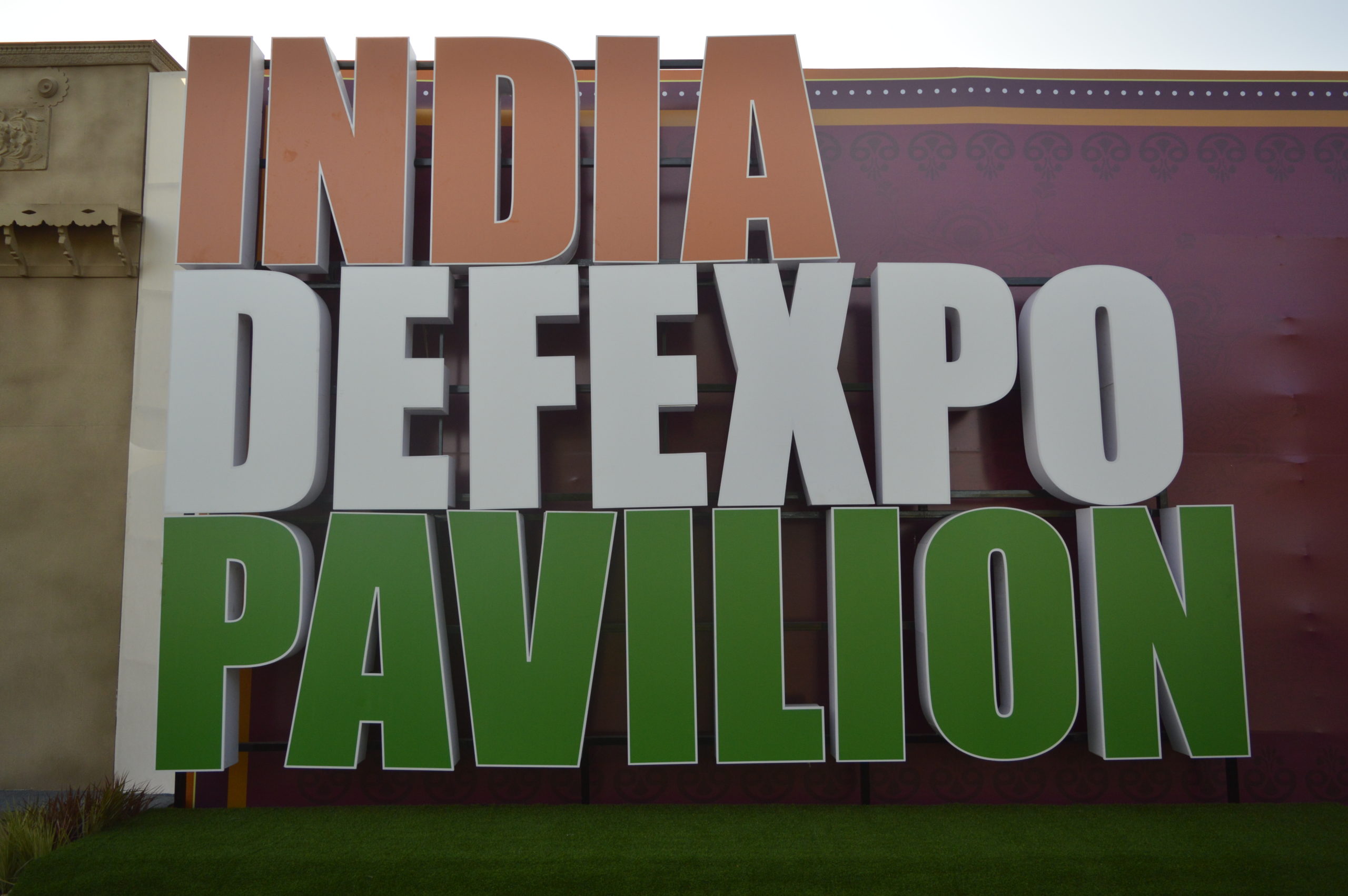 Indo-Africa Defence Conclave to be Held in DefExpo 2020

India-Africa Defence Ministers Conclave will be held for the first time during the DefExpo 2020 at Lucknow on 6th February. “A unique feature of the event will be the India-Africa defence conclave. It is being done for the first time. There will be focussed interaction at the ministerial level and head of delegation level to intensify the increasing military cooperation with African nations. We are expecting over 30 countries to participate” said Defence Secretary Dr Ajay Kumar while speaking on the preparation of the biennial defence exposition in the capital. He added that Defence Ministers of 14 African countries have confirmed their participation till now and 24 more countries have indicated their willingness to participate in the event.

The DefExpo 2020 will be the largest ever in India in which Defence Ministers of nearly 40 countries have confirmed their participation. The mega event will feature several MoUs and ToTs (Transfer of Technology) agreements to be signed with over 60 participating countries. “This is the largest ministerial level participation in any sector in India considering India’s geo-strategic importance,” Dr Kumar explained.

The Defence Secretary disclosed that major attractions of the event will be the live demonstrations of naval warcraft which will be in action for the first time along the Gomati riverfront. Also, other services including DPSUs and industry will be showing live demonstrations of land, naval, air and internal security systems at the exhibition site.

He informed that the number of companies registered for participating in DefExpo 2020 has increased to 1,000 from 702 in the last edition held in Chennai. Total 165 foreign companies have registered for the mega event. The Defence Secretary said that there was huge 96 per cent jump in the booked exhibition space by exhibitors in DefExpo 2020 to over 53,000 square meters, compared to around 27,000 during the last edition.

19 technical/business seminars are planned during the DefExpo20 and 15 of these would be organised by various Industry Chambers. Some of the seminar topics are futuristic and include discussions on artificial intelligence, robotics, Internet of Things (IoTs), drones, wired warrior.

The 11th edition of the DefExpo will be inaugurated by the Prime Minister Narendra Modi on 5 February and will conclude on 9 February.