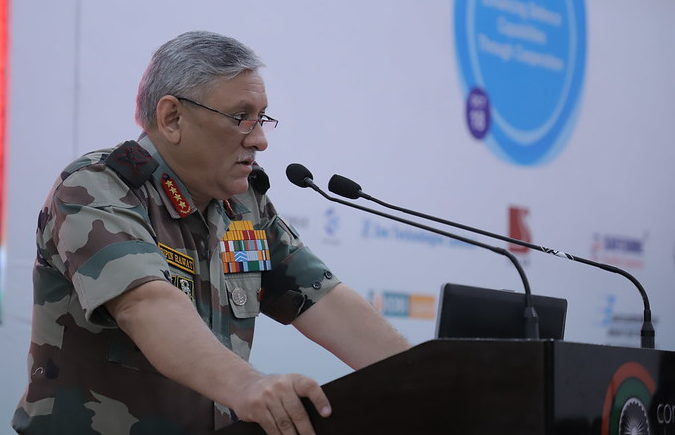 With the announcement of the nominee for the post of Chief of Defence Staff (CDS), possibly just round the bend, some information on the CDS needs to percolate to the environment. I have been trying to figure out since the 15th August announcement by the Prime Minister, about what would the CDS really figure out to be.

Even as the nation awaits the announcement of the first Chief of Defence Staff (CDS), preparations are already in full swing to define his charter, duties and his place in the government hierarchy. As mentioned in the past, the CDS will be first among equals in the military.

Protocol wise, the CDS will be perhaps at number 12 in the warrant of precedence, the three Chiefs are likely to be one notch below the CDS; such as 12A. The exact working relationship between the CDS and the Defence Secretary is not clear to me yet. But surely it has been finalised.

As is well known, the CDS will be responsible for planning, coordinating and prioritising procurements based on inputs from the service HQs and by keeping the available funds in mind. He will thus be the principal defence —not a single-point—adviser to the Cabinet as also the National Security Advisor (NSA).

Apart from the current Chief of Integrated Defence Staff to the Chairman Chiefs of Staff Committee (CISC) —who will be the Vice CDS—the new CDS will also have the three tri-service agency heads (Cyber, Space and Special Forces), Director General (DG) Defence Intelligence Agency and the Signal Officer-in-Chief as well as Engineer-in-Chief directly reporting to him. The last two posts are currently with the Army.

Army HQ is likely to have new posts of DG Signals and DG Engineering Services in line with the other line directorates like DG Artillery, DG Mechanised Forces, DG Infantry; to name just three.

Finally, the answer to the BIGGEST Q—who will be the first Chief of Defence Staff—is still elusive! While GeneralBipinRawat is definitely the hot favourite to grace that post, it is futile to speculate since the decision is most likely to come as early as next week.

Between, an office chamber for the CDS is already identified and more or less ready in South Block, a bungalow on the K. Kamraj Marg has been earmarked to welcome the first CDS soon.